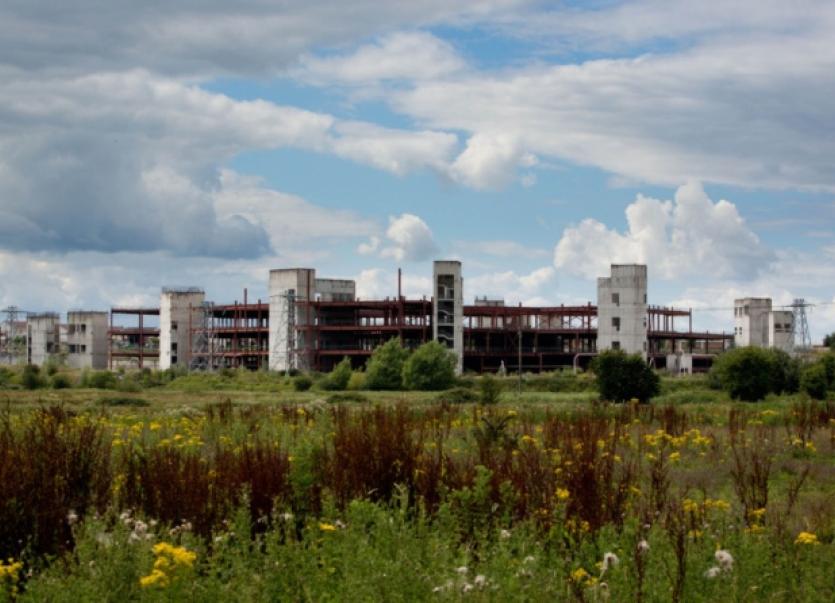 FIANNA Fail deputy Niall Collins has emerged as one of the few political voices in favour of the €100m Horizon Mall development going ahead.

FIANNA Fail deputy Niall Collins has emerged as one of the few political voices in favour of the €100m Horizon Mall development going ahead.

Contrary on many other views on its overall impact for Limerick city, deputy Collins said he believes this is a positive development for job creation in Limerick and the region.

“The city centre argument is a red herring in my view, and we’ll be waiting forever. I don’t subscribe to the ‘group think’ that nothing can happen in Limerick until something happens in the city centre,” he said.

Deputy Collins has accused the council planners of giving the developer the “runaround” in trying to block the development, and said they “should now explain themselves, as to their reasons for blocking the development having been totally overruled by An Bord Pleanála.

He said he has spoken with Mr Sharma, who has told him that the new development will bring an additional €35m spend into Limerick, along with the jobs it will provide.

Deputy Collins said the time frame for the development to be completed - by August of next year - “will not be a problem”.

“Mr Sharma has been working away on the project on the assumption he would get the go ahead and all his plans are up to speed. He is confident by next August the centre will be as near completed as to make no difference.”

However, local councillors were not welcoming this development on the city’s outskirts.

Labour councillor Joe Leddin said the ruling by An Bord Pleanala is “a very strange, disappointing decision”, and laughed at the prospect of completing a development of that size in that time frame. “You wouldn’t build a house in that time. There isn’t a snowballs chance in hell. I’ve a funny feeling that there’s another chapter to this saga,” he told the Limerick Leader.

Anti Austerity Alliance councillor Cian Prendiville said “in my opinion this is a further example of developer-led planning, and is a further hammer blow to the city centre which is already struggling. I still firmly believe we would be far better off developing this site for community purposes, creating jobs developing a park, houses etc.”

Sinn Fein councillor Maurice Quinlivan said he believes the city “has been very damaged by the cowardice of most of our local TDs who failed to support a boundary extension over the years and allowed the “doughnut effect” to literally destroy development of the city centre. This decision will have a negative effect on the city. I would at this moment like much more information from the developer as to what his exact plans are.”