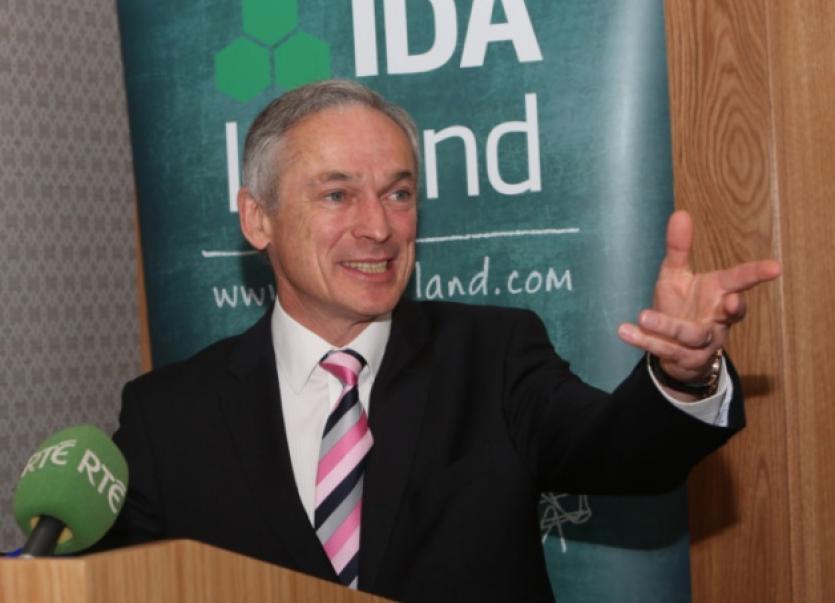 Enterprise Minister Richard Bruton announced the €2.5m expansion programme by the company, which is based in the National Technology Park, Plassey.

Set up in 2005, Payback Loyalty has developed a platform which enables retailers to run schemes across a number of shops.

The technology rewards customers at the till with specific loyalty promotions and offers.

Payback will hire a mix of experienced professionals and graduates, to accelerate product development and build its sales and support infrastructure.