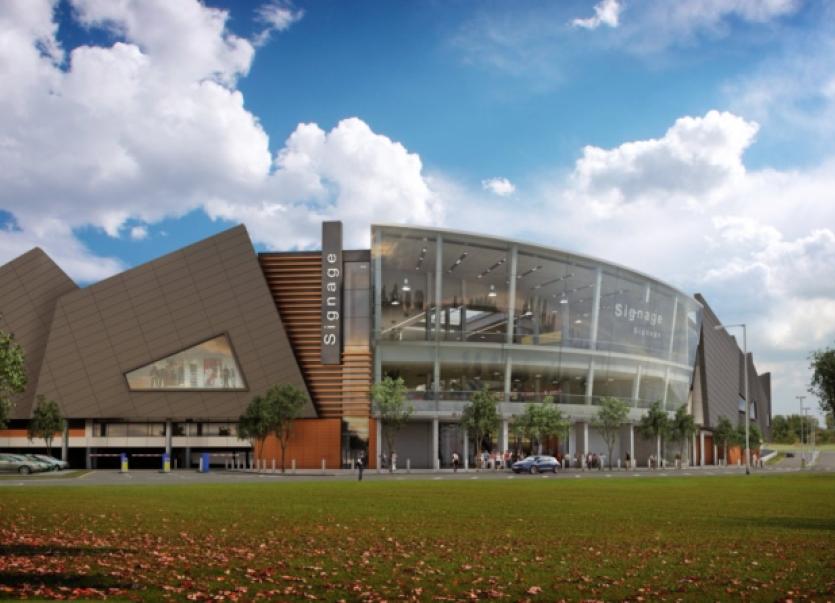 DEVELOPER Suneil Sharma has declined to comment this week on his full plans for the controversial €100 Horizon Mall development on the Dublin Road.

DEVELOPER Suneil Sharma has declined to comment this week on his full plans for the controversial €100 Horizon Mall development on the Dublin Road.

A spokesperson for Mr Sharma said he intends to hold a press conference in Limerick in the coming weeks regarding the former Parkway Valley site, but no date or venue has been specified.

Minister for Education Jan O’Sullivan told the Limerick Leader that like others she has concerns about its impact on the city centre if it goes ahead, within the set completion date of August 2016.

If built, the development is anticipated to include the biggest Marks & Spencer outlet outside of Dublin, another major tenant and 37 retail units, which many fear will hamper continued efforts to attract greater investment in Limerick city.

“The conditions [set out by An Bord Pleanala] are very tight, and there is the question of whether they will be able to complete it in time. I share people’s concerns about the city centre, it has to be the priority.

“As an independent body An Bord Pleanala were entitled to make their judgment. At this point in time we need to wait and see what happens,” she said.

Among the objectors to the plans were Michael Duffy, Tiernan Properties, Cait Ni Cheallachain, Limerick Chamber, Limerick City Business Association and Stapleyside Company, which is in charge of the Crescent Shopping Centre.

Documents released by the national planning authority this week show that there was a 4-3 margin in favour of the development going ahead, following the inspector’s report, which also recommended that it be granted.

The full 73-page report, which has just been made available after last week’s announcement, concludes that the development “would not seriously detract from the vitality and viability of Limerick city centre”, contrary to the view of Limerick Chamber and other business interests in the city. The development, which was first granted in July 2004, has been subject to numerous revisions and planning appeals over the past 11 years. In fact it came before the then Limerick County Council - before it was amalgamated with the city - on six occasions.

The report from An Bord Pleanala also notes that a total of €2,590,922.15 has been already been paid to Limerick County Council as development contributions in relation to the permitted development.

Limerick Chamber said it was “extremely disappointed” that permission had been granted to develop the site, and they are “concerned that the scale and extent of this development will have a direct and irrevocably negative impact on the vitality and viability of the city centre.”

For more coverage of this story, see the print editions of the Limerick Leader