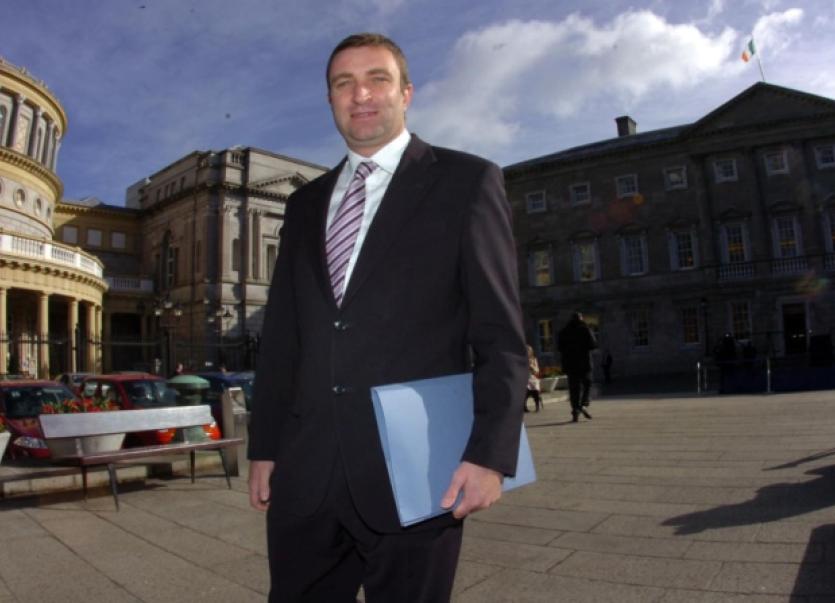 THE CONTINUED failure to build a new motorway from Cork to Limerick is “hugely disappointing” and “a demonstration by the Government that this region is not a priority”, Fianna Fail deputy Niall Collins has said.

THE CONTINUED failure to build a new motorway from Cork to Limerick is “hugely disappointing” and “a demonstration by the Government that this region is not a priority”, Fianna Fail deputy Niall Collins has said.

The motorway, estimated to cost up to €1bn, has been shelved again after the Minister for Transport Paschal Donohoe refused to allow it to go to the planning stage. Even once there is Governmental approval it could take up to 10 years to build the road.

The 80km motorway project would have had the capacity to cut almost 30 minutes off the journey between Cork and Limerick by bypassing Mallow, Buttevant and Charleville. The Minister has also indicated that funding was not currently available for a €14m standalone bypass around Mallow, which suffers chronic congestion at peak times.

Deputy Collins said the infrastructure is still badly needed as this is “one of the worst main road in the country”, and there have been a number of fatal road accidents on this stretch of roadway in recent years. “A huge amount of people travel between Limerick and Cork on that roadway on a regular basis, and the failure to upgrade it is a barrier to out competitiveness in the region. We’re told the economy is improving, and funds should be found for this over a long-term basis,” he told the Limerick Leader.

Minister of State Sean Sherlock said recently that the upgrading of the main Cork to Limerick road to a motorway is essential for balanced regional development as a counter to Dublin and the east coast, and essential to help both Limerick and Cork to grow. The project had an €850 million price tag when it was shelved in 2011.

“It’s likely to take up to four years to proceed through the design and planning process and get consent to the scheme from An Bord Pleanála as the scheme will need to be reassessed and require a full reassessment of the environmental impact. It will then take at least another four years to tender, procure and construct. If we were told tomorrow to go and build it you are looking at the better part of 10 years,” Mr O’Neill said.