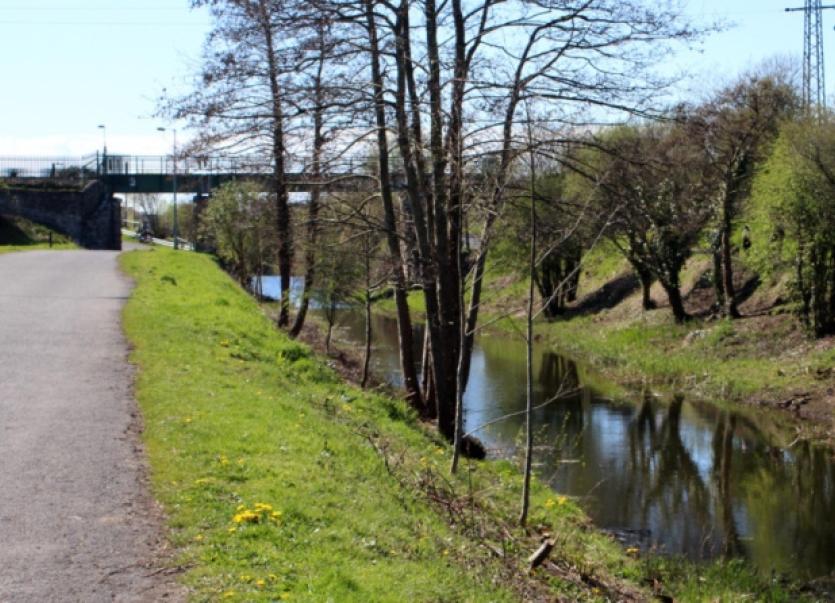 A MAJOR upgrade of the walkway from the Guinness Bridge at Rhebogue to UL Boat Club has been approved by An Bord Pleanala.

A MAJOR upgrade of the walkway from the Guinness Bridge at Rhebogue to UL Boat Club has been approved by An Bord Pleanala.

But plans by Limerick City and County Council - through Limerick Smarter Travel - to develop a raised boardwalk for 1.25km along the Shannon as part of the scheme have been dropped.

The boardwalk was part of Limerick Smarter Travel’s flagship project to improve access between the city centre and UL for pedestrians and cyclists. Limerick Smarter Travel Route 2 involves the provision of a new walkway and cycleway from Lelia Street along the Park Canal bank and on to the boathouse at Plassey - all the while following the old towpath along which barges were hauled from the 18th century on. The route is already heavily used by walkers, joggers and cyclists travelling between Castletroy, Corbally and the city centre. And the plans to upgrade it were strongly supported by An Taisce as a way of reducing car usage in the city in line with Limerick Smarter Travel’s objectives.

But a proposal to construct an elevated boardwalk for 1.25km of the route as part of the plans attracted a number of objections on environmental and heritage grounds. Thomond Archaeological and Historical Society objected that the towpath was “a significant part of Limerick’s industrial heritage” and that the design of the boardwalk would only detract from that legacy.

Others expressed concern that the plans would lead to a creeping “urbanisation” of the walk and that they would encourage cyclists to speed up, risking more collisions with pedestrians. And in her report last August, An Bord Pleanala inspector Brid Maxwell agreed with objectors that environmental and amenity factors meant the plans were “not in accordance with the sustainable development of the area” and ought to be refused.

But after receiving a revised Natura (environmental) impact statement and amended plans from the council, An Bord Pleanala has now given the go-ahead to a scaled-down refurbishment of the towpath, omitting the proposed boardwalk.Among the strict conditions attached is that no heavy machinery be allowed operate during the construction phase in what is a protected riparian environment. 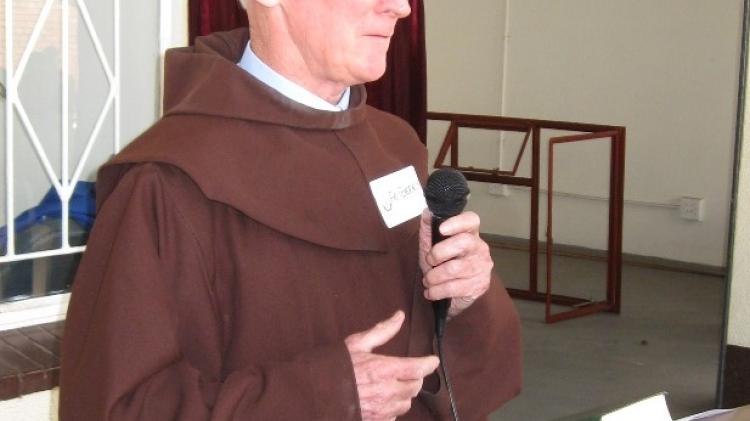