Limerick casts the net to engage with global Diaspora 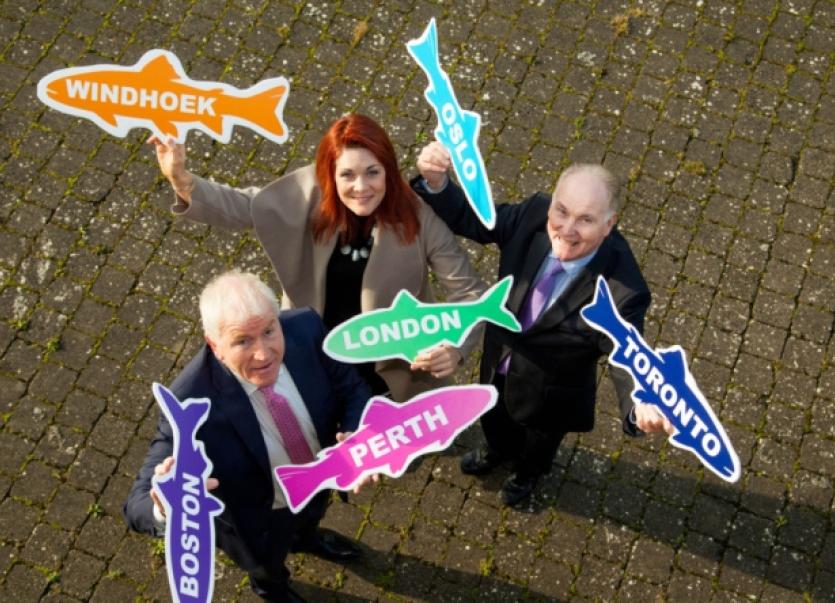 THE first survey of its type to take the pulse of the Limerick Diaspora abroad has shown that a majority want to be connected in some way to their home.

THE first survey of its type to take the pulse of the Limerick Diaspora abroad has shown that a majority want to be connected in some way to their home.

Minister for Diaspora Affairs Jimmy Deenihan was in Limerick this Monday to launch the study, commissioned as part of a local authority initiative by the Global Limerick Network working group.

The online ‘scoping survey’ found that there was “significant support” for the creation of a communication platform - likely in the form of a website - to re-connect Limerick with the estimated 3.5m people abroad who claim some heritage or connection to the region.

Key driver in the project was Tim O’Connor, Gathering chairman and vice-chair of City of Culture, who sees the worldwide network as a natural legacy of both events.

“The study and the survey is an attempt by Limerick, as one place, reaching out in a more systematic way to its people around the world and asking what do they want,” he explained.

“The findings are very encouraging, they are saying three things to us; they are saying wherever we are in the world, being from Limerick is an important part of who are; secondly we want more information about and communication with Limerick and thirdly, we want positive stories about Limerick that we can promote Limerick.”

Minister Michael Noonan was also in attendance at the launch and said the study and creation of the Diaspora network was “very important”.

“Various approaches have been made in the past to include the Diaspora in the wider national family,” he said. “But it hasn’t been scientifically based or systematically conducted, and now we have a scoping study to which there was a significant response, which sets out what the Diaspora would like, and the Limerick Diaspora in particular.

The study was carried out by academic Sarah Gibbons and drew 364 responses, with 82% of those indicating their desire to receive future communication from Limerick, including local news, information on local activities, and items of historical and cultural interest.