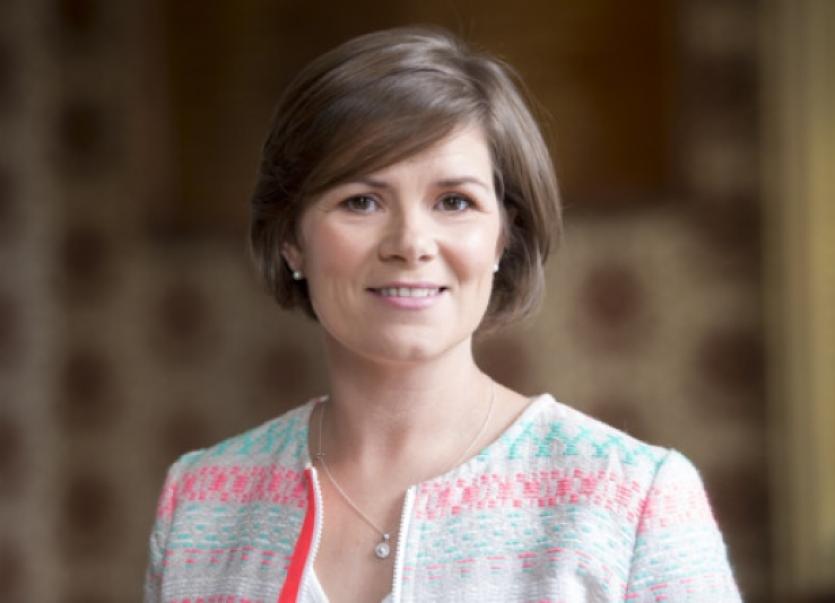 A COMMITMENT from IAG boss Willie Walsh that Aer Lingus will keep its Heathrow slots in the event of a takeover does not fundamentally alter business concerns over the loss of routes, the Chamber says.

A COMMITMENT from IAG boss Willie Walsh that Aer Lingus will keep its Heathrow slots in the event of a takeover does not fundamentally alter business concerns over the loss of routes, the Chamber says.

The aviation giant is planning to take over Aer Lingus, and in a submission to government, pledged to ensure the Heathrow slots will remain on Irish routes.

But Dr Orla Borthwick, the interim chief executive of the Chamber, the biggest business group in the region, said yesterday: “The reported additional commitments that IAG issued do not fundamentally alter our concerns toward achieving balanced regional development and ensuring globally connected regions. Assurances that the Heathrow slots will not be sold does not guarantee the frequency of routes to Ireland’s airports, particularly at Shannon.”

IAG only pledged to keep the routes for five years, however, and Dr Borthwick said this is “far too short a timeframe to provide future connectivity certainty”.

There are widespread fears that if the takeover is waved through, IAG – which also owns British Airways and Iberia – will reallocate the Heathrow slots elsewhere over time.

“Our position still stands that government cannot sell their 25.1% share of Aer Lingus to IAG at this time; the potential risks outweigh any reward,” she concluded.

The Irish Hotels Federation (IHF) also warned of the consequences facing tourism if government fails to secure rights over the use of the Heathrow slots.

In a statement to the Joint Oireachtas transport and communications committee, IHF president Stephen McNally said: “Any agreement that fails to safeguard the slots for Irish routes would have enormous implications for the long term prospects of Ireland’s national tourism product. The future loss of these slots is a very real risk for Ireland given the constraints currently faced by Heathrow Airport, which is now at full capacity.”