Limerick Chamber to elect new board of directors 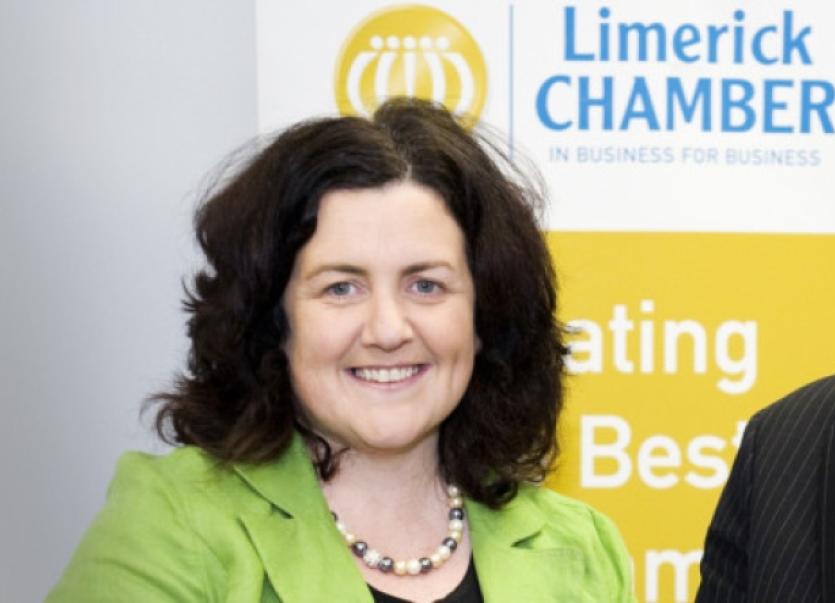 NINE local business people will contest an election for four seats on the board of the Limerick Chamber in its 200th year.

NINE local business people will contest an election for four seats on the board of the Limerick Chamber in its 200th year.

The Hunt Museum will next Thursday play host to the business group’s annual meeting, an event which marks the start of the Chamber’s 200-year celebration.

Lyons general manager Fiona Connolly is seeking a place on the board, alongside Noelette Ensko, of Vistakon.

Strand Hotel boss Sean Lally, a former Chamber president, is also seeking a seat on the board.

Acting CEO of the Limerick Chamber Dr Orlaith Borthwick said: “This is an ideal occasion for members to hear how we are putting members at the heart of everything we do as we seek to strengthen and support businesses throughout the Limerick region.”

As well as providing an update on the developments of Limerick Chamber during 2014, a special presentation will be made on the night. To mark the 200th Anniversary of its founding, Limerick Chamber has re-instated the award of Honorary Life Membership to honour persons of distinction who have made a significant contribution to the Limerick Chamber as well as the mid-west region, over and above their normal profession.

In keeping with its 200th anniversary celebrations this year, the AGM will take place at the Hunt Museum to coincide with the Limerick: My City My Home exhibition which features the Limerick Chamber painting of the chairing of Thomas Spring Rice by William De Lond.

The next Chamber president is expected to be Northern Trust manager Catherine Duffy.