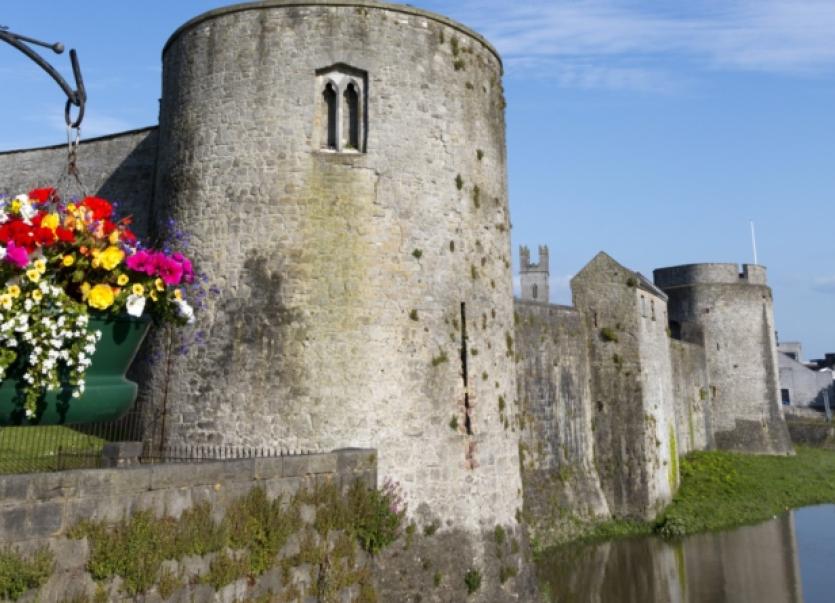 VISITOR numbers to King John’s Castle have doubled to 85,000 in its first full operating season since a €6m revamp.

VISITOR numbers to King John’s Castle have doubled to 85,000 in its first full operating season since a €6m revamp.

The boost in numbers will come as welcome to Shannon Heritage, which operates tourist attractions in the region and which saw an overall 11% increase in visitor numbers in 2014.

Prior to the redevelopment, tourist numbers to the castle had fallen to 40,000. It comfortably attracted that number in its first six months of business and has doubled that figure in its first full 12 months in business since the glitzy overhaul.

However, Tony Brazil, a director of Shannon Heritage, predicted in November 2013 that it was “easily attainable to get 200,000 people there on an annual basis”, so there is considerable room for further increase in footfall.

The increase comes on the back of the major redevelopment funded by Failte Ireland and Shannon Development - as it was at the time. The 13th century castle was given a facelift and an interpretive exhibition added that has won rave reviews from visitors.

Minister for Finance, Michael Noonan, who performed the official reopening in 2013, said the redeveloped castle, which was build in 1210, was now the “jewel in the crown” of Limerick’s portfolio of visitor attractions. Shannon Heritage operate seven day time and four evening attractions around the region - and Malahide Castle - which drew 637,000 visitors in 2014, with day visitor attractions up over 13%. King John’s and Malahide castles both won awards at the CIE Tours Awards last week.

The increase coincided with a dramatic increase in traffic through Shannon Airport, where recently announced passenger numbers for 2014 showed a 17% increase on the previous year. Shannon Heritage CEO John Ruddle said the figures reaffirm that the sector is “most definitely in growth mode again. 2014 has been the best tourism year since 2007 for the Shannon Heritage attractions,” he said.

“The increase in access and number of additional visitors coming through Shannon Airport has undoubtedly been a major factor in our gains.

“The recession years were very difficult for all tourism operators but now the tourism picture is very positive. These results show a solid growth curve and, as we undertake our 2015 marketing programmes, we are confident that this year is shaping up to be another year of positive growth.”