Limerick farmers anger over trespassers on their land 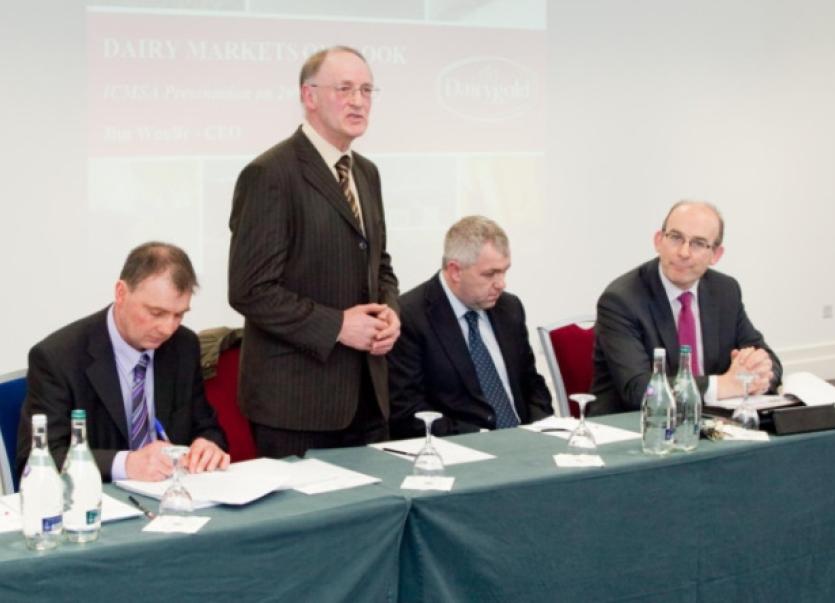 BRUFF gardai have confirmed to Farm Leader they have received a number of reports from farmers of trespassers on their lands.

BRUFF gardai have confirmed to Farm Leader they have received a number of reports from farmers of trespassers on their lands.

They are accompanied by dogs to chase hares without permission from the landowner. In some instances cattle have been spooked by the dogs and broke through ditches and fences. It also believed that in some cases the purpose of their ventures into farms may not be purely for sport purposes but to see what a farmer has in his yard.

Acting Bruff Superintendent, Inspector Brian Sugrue said they were aware of a number of incidents and are currently investigating them.

He also urged farmers who encounter these men on their land to contact gardai immediately.

Outgoing chairman of Limerick ICMSA, Michael Lenihan, said that while he has not experienced instances of trespass for the purposes of illegal coursing himself, he did know of cases where it had occurred and the farmers concerned were “abused disgracefully and made to feel intimidated”.

He had absolutely no doubt that it is happening regularly and might be a growing problem.

The origins of the problem lay in the fact that what he called “a certain element in society” were unwilling or unable to accept the fact that the ordinary strictures of the law applied to them in exactly the same way that they applied to everyone else.

“They are aided and abetted in this delusion by a whole group of people - quite often paid out of the public purse – who rush to defend this kind of illegal and anti-social behaviour under the catch-all excuse that it was a legitimate cultural pursuit or part of some bogus ‘ethnic’ identity.

“Limerick’s farmers have quite enough to keep themselves busy without having to confront groups of suspect and questionable men who trespass on working farms for the purpose – or so they claimed – of coursing their dogs,” said Mr Lenihan.

He pointed out that farmers were quite entitled to deal with uncontrolled dogs on their farms in a “time honoured and wholly legitimate way” and that it was absolutely unacceptable for groups to hunt or course their dogs on working farms without first seeking the explicit permission of the farmer or landowner.