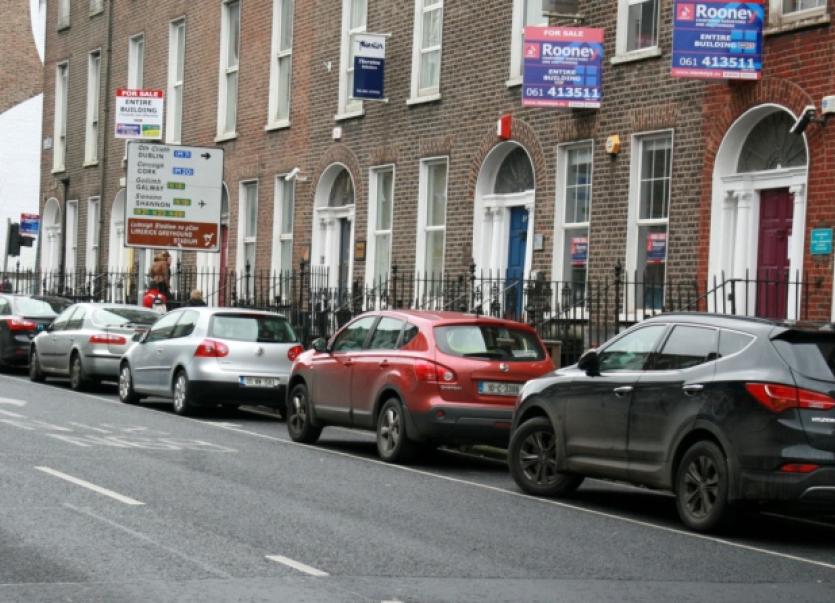 A NEW Limerick council initiative allowing for free on-street parking in the city centre and selected towns in the county starts today from 3pm.

A NEW Limerick council initiative allowing for free on-street parking in the city centre and selected towns in the county starts today from 3pm.

Shoppers in the city and across the county in Newcastle West, Abbeyfeale and Kilmallock can now look forward to two hours of free parking every day in the run up to Christmas.

New plans rolled out by Limerick City and County Council - after much lobbying by elected representatives - will see the suspension of disc parking from 3pm every day from today until January 4.

There are also special Christmas parking rates at private car parks. Shoppers will be also able to pre-book their parking on-line or over the phone for €4 in all Q Park carparks in the city.

Overnight deals will also be made available, while a council spokesperson stressed that city centre on-street parking at €1 an hour is “one of the cheapest in the country” with 3,500 spaces available.

Mayor Michael Sheahan said the promotion would “encourage greater footfall into the city centre in the afternoons and early evenings which will be a hive of activity”.

There are some 8,500 car park spaces in the city centre. These consist of 3,000 on-street spaces of which 1,000 are in the core business district and 5,500 off-street spaces which are privately operated.

Rory McDermott of the Traffic Department said: “Our message is that parking in Limerick city is good value, there is good choice and there is plenty availability for those wishing to come in and enjoy the city centre at Christmas time.”