Limerick properties worth €3.5m up for auction 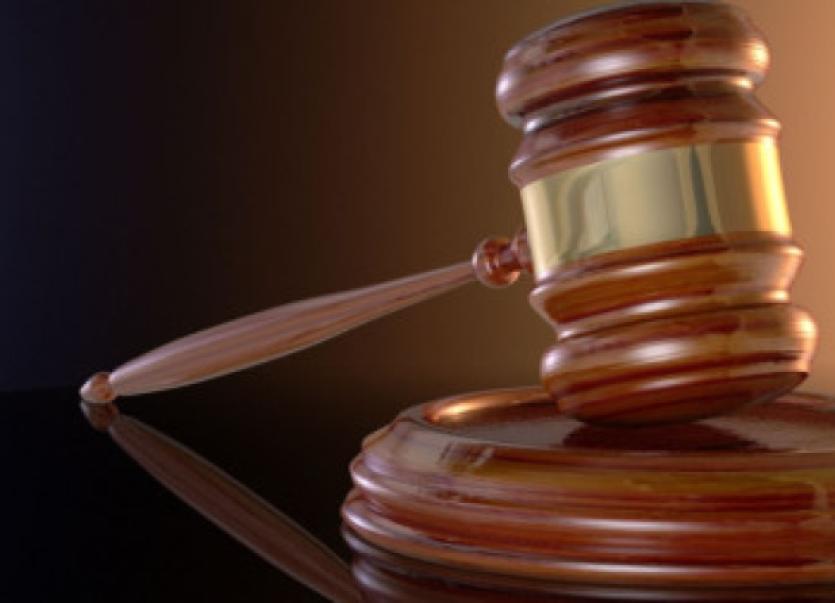 A SET of 35 apartments in Castletroy will go under the hammer in a Dublin auction next month for a minimum of €1.6m.

A SET of 35 apartments in Castletroy will go under the hammer in a Dublin auction next month for a minimum of €1.6m.

In all, up to a dozen Limerick properties will go for sale for a combined minimum reserve of €3.5m.

The mixed use investment building is arranged over six floors, with a current rental income of €30,000 - solely from KBC on the ground floor at present. The offices on the first, second, third and fourth floors are vacant. KBC are tied in to a 10-year lease, which started last year, and will increase to €42,000 by 2017.

Frazer’s House on Sexton Street north in Thomondgate is for sale for a minimum reserve of €350,000. The building - which houses Ladbrokes, a Chinese restaurant and Fine Wines off-license - has a current rental income of €105,500.

A second investment property is located at No 6 Pery Square, which is for sale for a minimum reserve of €300,000. The end of terrace Georgian property in this prime location has nine bedsits and two offices on the first and ground floor, generating rents of €49,020 per annum, though one of the offices is currently vacant.

Wilton House, Graigue, Rathkeale, a detached five-bedroom period property and a protected structure has a reserve of €260,000. The property is subject to a tenancy at a current rent of €19,200 per annum.

Four, three-bed apartments in Thomond student village in Cratloe are also up for sale for €100,000, to be sold as one lot.

A mixed-use building on the Main Street in Askeaton has a reserve of €80,000 to €100,000. It comprises six unit and a funeral home, with five vacant units. Between the funeral home and the laundrette the annual rental income is €9,800.

A detached, two-storey five-bedroom period house in Mount Mungret, Mungret will also come under the hammer, with a guide price of €90,000. The protected structure is situated on 0.25 acres.

A third-floor two-bedroom apartment in Mount Kennett Place on the Dock Road is listed for €30,000, while a fifth floor two-bed apartment in The Steeples, Mulgrave Street, is priced at a minimum of €40,000.