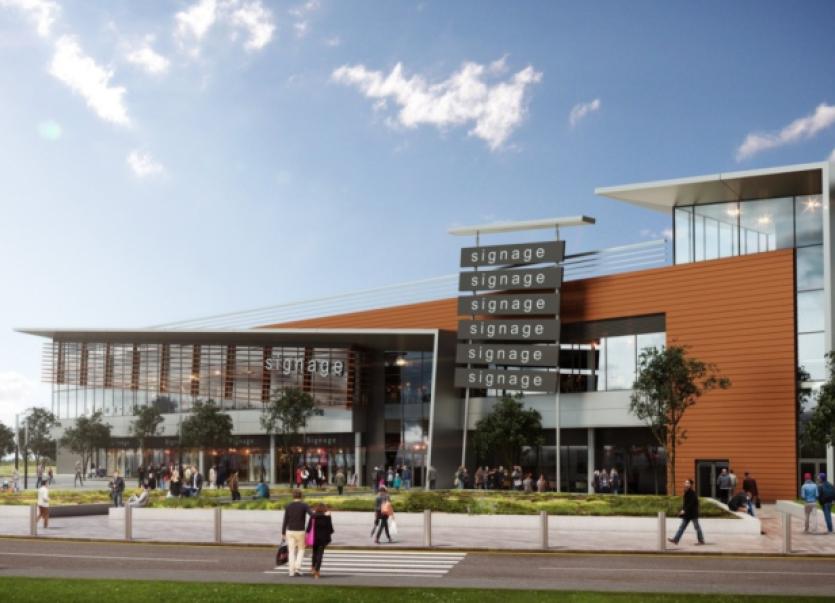 THERE has been a mixed response to the news of fresh plans for the former Parkway Valley Shopping Centre site.

THERE has been a mixed response to the news of fresh plans for the former Parkway Valley Shopping Centre site.

Our sister paper, the Limerick Leader revealed on Monday that the developer behind the Dublin Road project Suneil Sharma is seeking to reduce the size and scale of the shopping centre.

There will be two anchor tenants, and 37 smaller outlets. Twelve restaurants are being proposed, alongside a leisure centre and crèche.

On top of this, Mr Sharma wants to build a public library and link the shopping centre to a “state of the art public park”.

At this Monday’s council meeting, Fianna Fail councillor Jerry O’Dea attempted to discuss the application but was ruled out of order by Cathaoirleach Kevin Sheahan, as it is a live application.

However, after the meeting, he said he was “taken aback and shocked” by the planning application.

“My biggest surprise is they are trying to increase the size of the retail unit. It is a very complex site. It affects people on the Groody Valley up beside the Bloodmill Road. It has become an eyesore, and an environmental problem,” he said.

The city publican added: “The last thing we want is another large retail unit on the outskirts of the city drawing business from the city.”

He said: “It is a great thing for the public and it has taken a lot of time for sometime to be done about it.”

He believes the site’s development will not only have a positive effect on the local community, but also the city.

“Tourists coming in from that direction see this site and immediately think ‘deprivation’ which is a common image portrayed by derelict sites. This potential boost to the area will most certainly brighten up the site as well as creating jobs in the area,” he said.