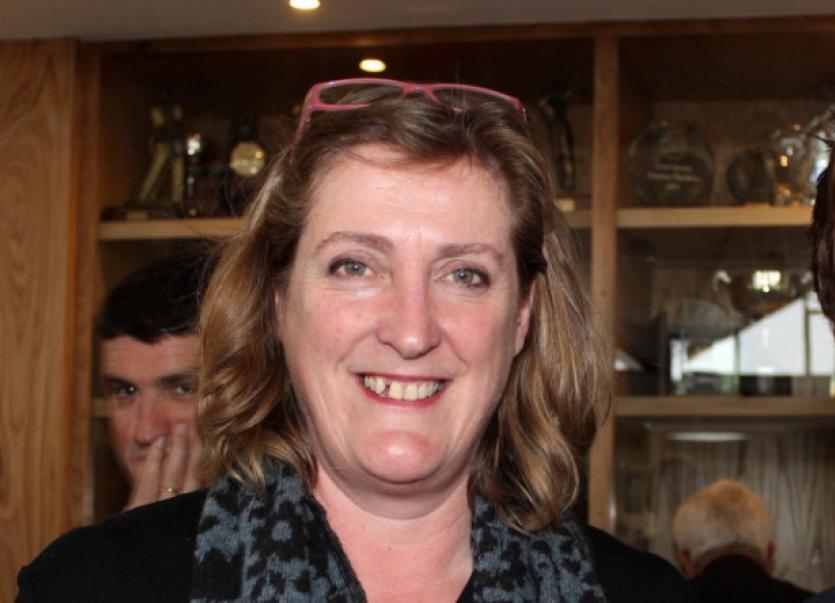 PRESSURE is mounting this week in advance of a special meeting of Limerick City and County Council on rates, which is due to take place this Friday.

PRESSURE is mounting this week in advance of a special meeting of Limerick City and County Council on rates, which is due to take place this Friday.

And as part of their campaign to have their voice heard loud and clear, the Newcastle West Business Association has called its own meeting for this Thursday night.

“We are expecting a large turn-out,” the association’s chairman, auctioneer Pat O’Donovan said.

Earlier this year, the association hosted a very fiery meeting where commercial property owners expressed their dismay at the new rating valuations that had emerged from the Rateable Valuation Office.

At that meeting, Mr O’Donovan recalled this week, members reported increases of 50-60% in many properties while some had seen their valuation increase by 300%.

Subsequently, property owners in Abbeyfeale and Rathkeale voiced their concern about increases, which in some instances, were in the order of 400%.

Dozens of property owners lodged appeals following that meeting but according to Mr O’Donovan, these are still pending and nobody has had any correspondence on the matter.

“Our campaign is three-fold,” Mr O’Donovan said. “We want the appeals to be heard quickly and unrealistic valuations reduced. But we also want to keep the pressure on the council in advance of the budget when they decide on what rate to strike.

“That rate is what will determine what people will be paying in 2015. And we want that rate to be lower than 2014.”

“Our third issue is our huge concern that the council will decide to charge 50% rates on empty premises in the county. This has been the practice in the city up to now and we do not want it extended to our county towns and villages.”

Mr O’Donovan pointed to the large number of empty premises in towns and villages around the county, citing over 20 in Newcastle West alone. Property owners can’t rent these out, he declared, never mind pay rates on them.

And he warned: “If the council bulldozes this measure through, people will revert to what they did in the past and take the roofs off empty premises. They will have no option but to do so.”

The council needs to tighten up on spending, Mr O’Donovan declared, rather than increasing the burden on business people who are trying to survive. He also argued that a bigger effort needed to be put into collecting unpaid rates.

“The council is owed tens of millions of euro,” he claimed.

Helen O’Donnell, the chairperson of the Limerck City Business Association, is due to address the meeting in Newcastle West this Thursday. She said she would be outlining some of the issues identified by her association.

Independent Councillor Emmett O’Brien has previously called on the Government to enact emergency legislation to deal with the commercial rates fallout in Limerick. He wants valuation rates to be pegged at real 2014 rental rates. It is not alarmist, he said this week, to warn that any increases in 2015 rates could see many more businesses close.