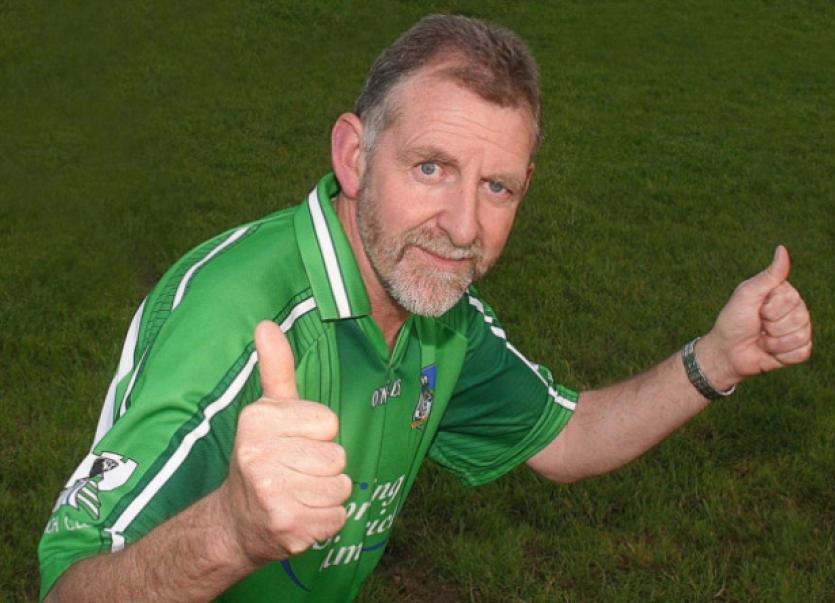 MAYOR of Limerick Cllr Michael Sheahan says plans to erect a big screen in the city centre for the Munster final are “three quarters of the way there”.

MAYOR of Limerick Cllr Michael Sheahan says plans to erect a big screen in the city centre for the Munster final are “three quarters of the way there”.

The city’s first citizen was locked in talks this Monday night to secure a final backer to ensure fans can gather for the Limerick vs Cork match, which throws in at 4pm Sunday.

He has so far secured funding commitments from the local authority and the private sector, and is to explore one more option this Tuesday morning.

Speaking to the Limerick Leader, Mayor Sheahan said he is making “strenuous efforts with various parties to get this over the line” by Tuesday evening.

It will come as a major boost to Limerick GAA fans, with many thousands set to miss out on tickets for the showpiece in Pairc Ui Chaoimh.

For those who do have tickets Iarnrod Eireann have added an extra direct train for supporters going to the Munster Senior Hurling Final in Cork this weekend.

The rail company has the direct train leaving Limerick at 11am going to Cork. The return train leaves Cork at 7.10pm and is due back in Limerick at 8.40pm.

There are also trains going from Limerick Junction and Charleville. Details of these can be found on their website www.irishrail.ie.

Limerick travel to Cork looking to retain the Munster title for the first time since 1981.

The match will be live on RTE television and Live 95FM.