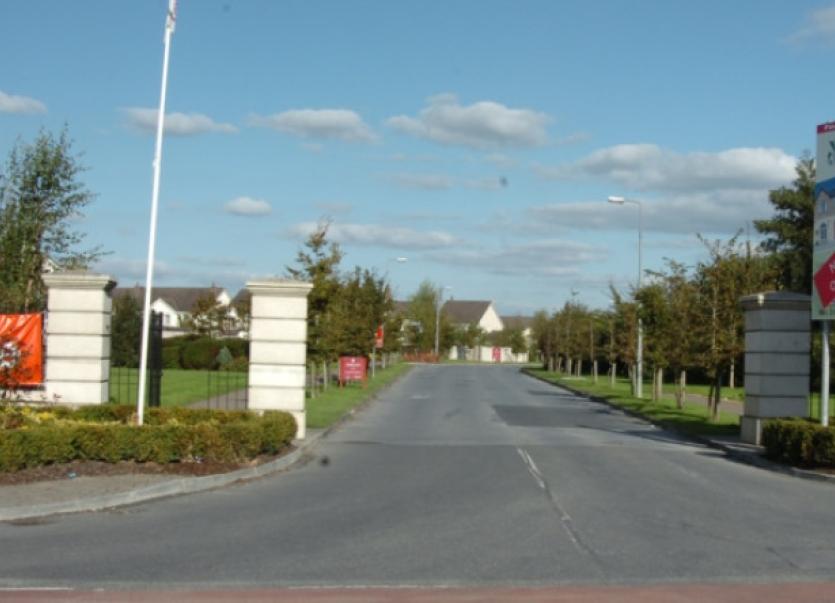 EIGHT city housing estates are to be taken out of private ownership and into local authority control.

EIGHT city housing estates are to be taken out of private ownership and into local authority control.

At this week’s local authority meeting, a list of estates due to be ‘taken in charge’ - which means the council will take control of issues like road repairs and street lighting- was released.

The estates are: Ashfort and Glentaun in Castletroy, Ard Aulin, Mungret, Courtfields in Raheen, Inis Lua and Inis Mor in Fr Russell Road plus Kilteragh and Oakleigh Wood in Dooradoyle.

Metropolitan area councillors had many questions over the taking in charge of estates, given it was one of the major issues they heard on canvass.

He asked that in future, any applications to remove the management company from council-owned estates be looked upon favourably.

Cllr Collins was also critical of the authority’s new policy not to pay to cut the grass.

Instead, they offer environmental grants, but he believes these are insufficient to hire contractors.

Where contractors are hired, Cllr Daniel Butler says the job they are doing is “nothing short of a disgrace”.

“Grass is being cut and then thrown into road. It needs a complete overhaul,” he said, describing it as an “abominable disgrace”.

He criticised the number of craters in the estate.

“I am flabbergasted with the lack of urgency in supporting this estate,” he said.

Sinn Fein councillor Maurice Quinlivan agreed: “It is something we should all be ashamed of.”

Due to the fact many estates are still privately owned - often by absentee landlords - the council can do no work outside.

“We can only fix the roads outside - but we are not allowed inside the gates,” Cllr Quinlivan added.

His colleague, Cllr Séighin Ó Ceallaigh said many householders are victims of a “double taxation”.

He said not enough estates are being looked after by the local authority, even though the Property Tax is meant to pay for local services.

“At present many homeowners are being double taxed by this government, as they are paying Property Tax for services such a grass cutting, but then they have to privately pay someone to cut the grass in the estate because of the misuse of the Property Tax fund,” he said.

The estates due to be taken in charge by Limerick City and County Council county-wide are: