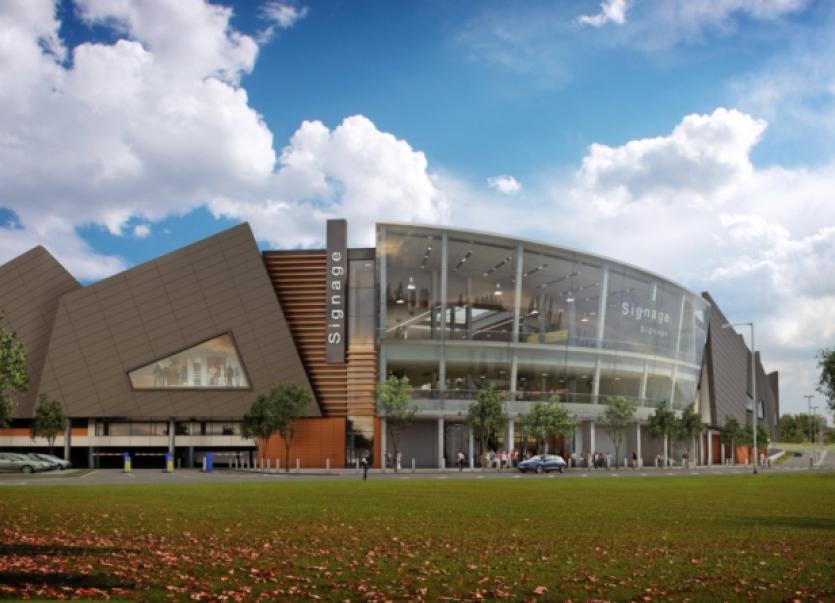 THE developer behind the proposed Horizon Mall shopping centre has warned that if his €100m plans are not accepted, the Dublin Road site could remain an eyesore for years to come.

THE developer behind the proposed Horizon Mall shopping centre has warned that if his €100m plans are not accepted, the Dublin Road site could remain an eyesore for years to come.

In a week when new, reduced scale plans have been lodged for the site, formerly named the Parkway Valley Shopping Centre, Belfast developer Suneil Sharma has also warned that if the proposals are rejected, it is unlikely the big retailers - including Marks and Spencer - he has planned for the area will want to come into the city centre.

“I am showing a level of commitment in my own resources here. But at the end of the day, there is only so much effort and time and money we can put into this. You can’t expect a developer to risk all to get it to a point and then risk it all for the next 20 years. I have already put significant time, effort and money into this project, and I need a return on it,” he told Live95fm this week.

The proposal, Mr Sharma says, will bring 2,000 jobs - a figure he says could actually be an underestimate, given the employment which has taken place at the similar Mahon Point Shopping Centre in Cork.

One of the two anchor tenants will be Marks and Spencer’s largest store outside of Dublin, taking 100,000 square feet, while there will be 37 smaller units, down from over 90 when the project was first mooted.

There will be two storeys of retail, as opposed to three, and Mr Sharma believes the jobs he will deliver - 500 in construction, and 1,500 in retail - will bring more than €35m in terms of disposable income into the region.

The application is controversial, however, with many saying it could take trade away from the city centre, which has long suffered from the presence of the Crescent Shopping Centre.

However, Mr Sharma says it is time to look at the city centre in a different way

A former investor in the stalled Opera Centre site, the developer said that since that project’s inception in the mid-2000s, the way people do business has changed.

“Cities are changing everywhere. My view of a city is that it should not be trying to copy the offer of a shopping mall. We need to recognise there is a massive change in buyer behaviour. It should be about a different experience than shopping centre: it should be about scheduled activities, including meeting friends, specialised boutique outlets, the night-time economy, cultural events, and other one-off entertainments,” Mr Sharma said.

The Parkway Valley was originally granted before strategies were put in place to boost trade in the city centre.

When Mr Sharma sought to extend his 2006 permission for another five years, Limerick County Council sought legal advice before it concluded it had no alternative to grant an extension.

However, since Mr Sharma is looking to make a number of major changes to the application, the council could reject it on the basis that it proves a threat to the city centre.

He says this would be a major own goal.

“It would send out a very negative message in my view about what Limerick wants to do. When is the next time Limerick is going to see a €100m investment in the area? I am willing to work in partnership with all the stakeholders in the city, I am very open about what we want to do. But rest assured, if the people we are proposing don’t come into the Parkway, they won’t be coming into the city,” he said.

On the Opera Centre site - which is now under the control of the local authority and will likely be home to a city centre educational campus - Mr Sharma said he has proposals on a scheme he once had a controlling interest in.

“We do see a future for the Opera site,” he said, “I have proposals which I will bring into the public domain in the coming months. I am happy to bring my expertise and work with partners at community level, political level and council level who want to see this site resurrected. There is great potential there,” he said.

He urged the public and the council to get behind the Parkway Valley, however, saying: “This is probably one of the only new retail developments being planned in the 26 counties, and it is an opportunity for a major piece of economic regeneration plus one hell of a lot of jobs.”