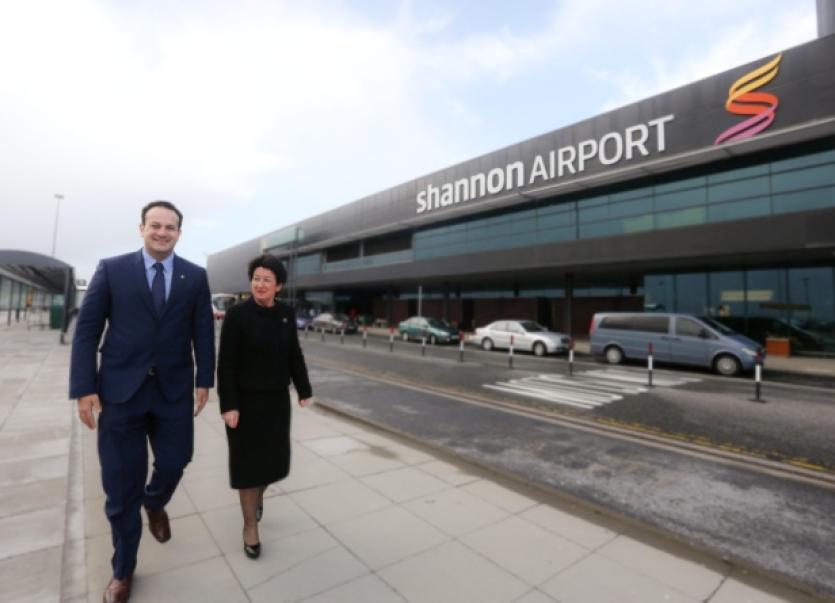 SHANNON Airport expects to open a new 4,300 square metre hangar by the end of the year with all existing space now fully occupied.

SHANNON Airport expects to open a new 4,300 square metre hangar by the end of the year with all existing space now fully occupied.

The announcement that Air Contractors has signed an eight-year lease for the last unoccupied hangar at the airport - in which it will carry out maintenance on its passenger and freight aircraft - was made during a visit to Shannon by the Minister for Transport Leo Varadkar.

The minister welcomed progress made at Shannon a year after the airport was separated from the DAA. The Shannon Group returned to profitability last year and passenger numbers grew for the first time in seven years.

“While passenger growth was the initial priority for the airport, I also welcome the board’s progress in relation to hangar capacity and its plans to develop an additional hangar this year. This is in keeping with the wider plans for growth at Shannon,” said the minister.

Air Contractors are part of the ASL Aviation Group, which is leasing planes to Aer Lingus for its the expanded transatlantic services out of Shannon. Shannon-based clients also include FedEx and DHL.

Shannon chairman Rose Hynes said the new hangar being built this year would be the first of many the airport planned to develop and was “being driven by ongoing third party demand”.