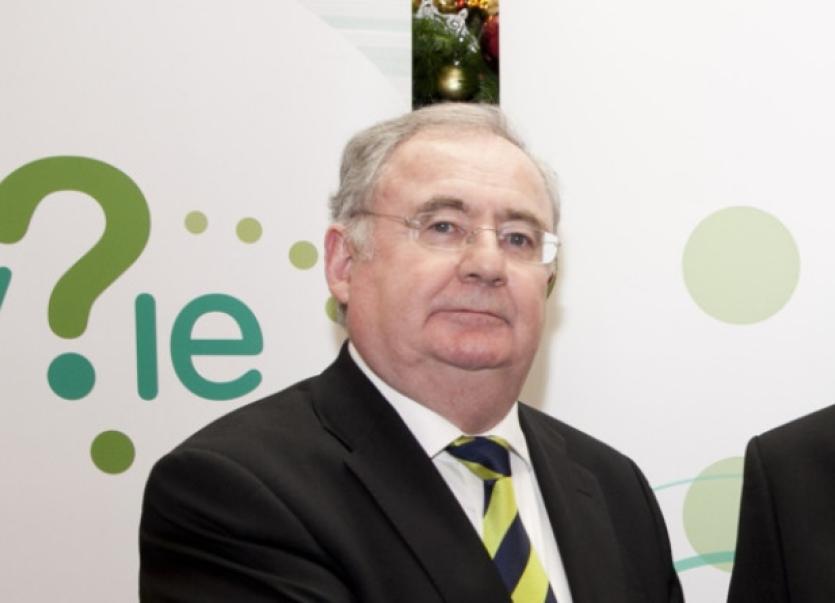 MORE than 40 villages across County Limerick have been included in Government plans to roll out high-speed fibre broadband to rural areas.

MORE than 40 villages across County Limerick have been included in Government plans to roll out high-speed fibre broadband to rural areas.

More than €500m is to be invested in the project, which forms part of the National Broadband Plan(NBP).

Rural areas, which are currently served by commercial broadband providers such as UPC and Eircom have not been included in the plan.

In addition, the ESB is discussions with Vodafone about developing a fire network using the electricity transmission network.

Announcing details of the Government plans this week, the Minister for Communications, Energy and Natural Resources, Pat Rabbitte, said the provision or reliable high-speed broadband is a necessity for a 21st century economy and society.

“It is an investment for this generation and the next. By providing the critical fibre infrastructure as a key component of an end-to-end solution, we aim to ensure that services to rural communities can continue to scale up to meet demand, similar to the way in which the urban market has developed,” he said..

The minister said a comprehensive implementation strategy will be built later this year.

Central to the strategy will be a fibre build-out to locations in every county in the State identified as having no existing or planned enabling fibre network. The fibre will be delivered directly to access points for homes and businesses, where service providers can utilise the fibre to provide high speed services to end users.

The fibre build-out will also ensure that fibre is deployed to strategic locations on each route such as schools, business hubs and health facilities.