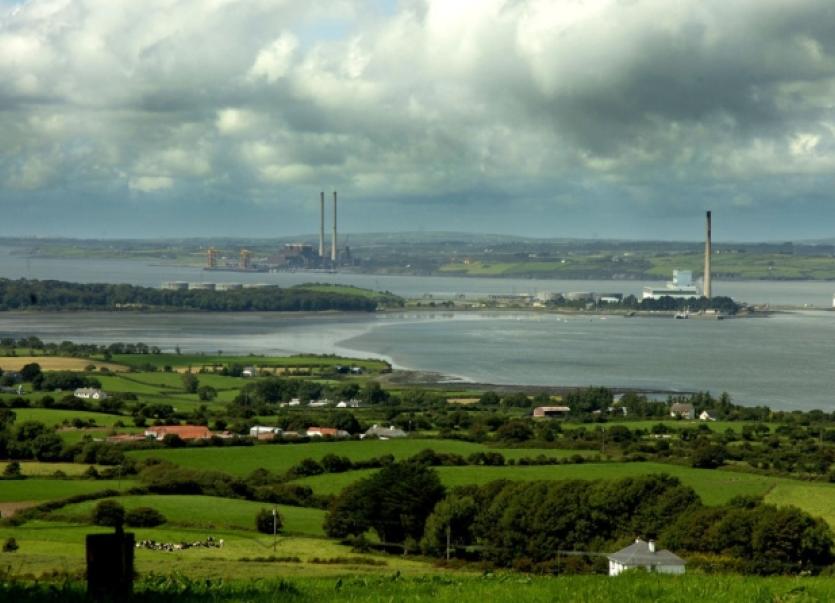 THE plan to build a €600m liquid natural gas plant in Tarbert/Ballylongford hangs in the balance this Thursday and hopes for a projected 600 new jobs in the area are dimming fast.

THE plan to build a €600m liquid natural gas plant in Tarbert/Ballylongford hangs in the balance this Thursday and hopes for a projected 600 new jobs in the area are dimming fast.

The Shannon LNG project was first proposed by giant US parent company Hess in 2006 and the company claims to have spent €60m so far in trying to advance the project. It was predicted to create over 400 jobs during construction, with 50 or so permanent jobs as well as downstream jobs.

But a ruling by High Court judge Mr Justice John Cooke this Wednesday means that Shannon LNG would now be obliged to pay a tariff towards the maintenance of the Ireland UK gas interconnector, something which the company had opposed and which it claimed would cost them between €50m and €85m a year.

The company had sought a judicial review of the tariff, originally proposed by the Commission for Energy Regulation (CER) but this Wednesday’s ruling has came down in favour of CER. The company had strenuously objected to the tariff on the grounds that it did not intend to use the interconnector and that any tariffs would be anti-competitive and would effectively be a subsidy for their British competitors.

However, it has not reacted to this week’s court ruling.

“Shannon LNG will examine the detail of the decision but will not be making a statement at this point,” spokesman for the company, Emmett Barrett said this Wednesday afternoon.

However, John Fox, spokesman for Tarbert Development Association said they were very disappointed. “It is not good news for our communities,” he said. “We are concerned that HESS will now decide to leave and forget the project. It will be eight years next April since it was first raised.”

“The Judge made a ruling that the interconnector was part and parcel of the gas grid network but the company sees no justification for paying any levy.”

He saw some slight hope in the committee being set up by the CER to decide on the level of tariffs each supplier would pay. But he reckoned that process could take at least another 12-18 months and the outcome might still be objectionable to Shannon LNG.

The land bank in Tarbert Ballylongford, where Shannon LNG proposed to build the liquid natural gas plant, has lain idle for almost 50 years despite a number of proposals. More recently, the estuary has been identified in the Shannon Integrated Framework Plan as a key location for development as an energy hub. This week’s announcement could dent that plan considerably.