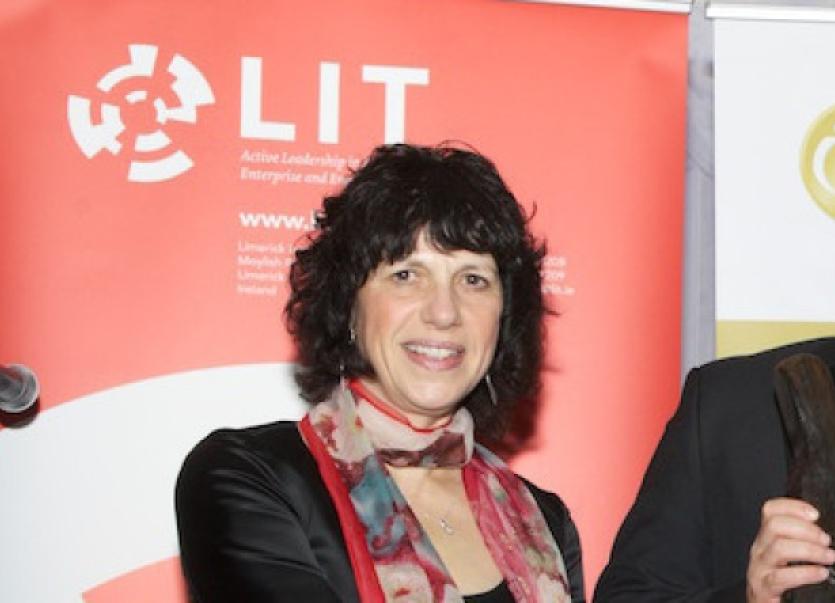 LIMERICK looks set to be literally rejuvenated with all three third-level institutions ready to collaborate on a major plan for a student village in the city centre.

LIMERICK looks set to be literally rejuvenated with all three third-level institutions ready to collaborate on a major plan for a student village in the city centre.

Limerick Institute of Technology and Mary Immaculate College this Wednesday gave their enthusiastic backing to the €224 million capital plan announced by the University of Limerick this week – which include a city centre campus as well as a student village.

The five-year plan, which has been kickstarted with a €100 million loan from the European Investment Bank, integrates fully with Limerick City Council’s vision for a new city – Limerick 2030.

The UL president, Prof Don Barry, said that academics were “queuing up” to move into the city, where an academic facility and 500 students would be permanently based. Student accommodation for 400 is included in the plan but Prof Barry said this could increase to 1,000 bedroom units in partnership with LIT and Mary Immaculate, with whom UL was “talking actively”.

“There is a very good chance they would want to partner with us in terms of student accommodation, which would make the project much larger and help the economy. If the students are living in the city centre, then they will be there from six in the evening to six in the morning if I know anything about students,” he said.

“Limerick Institute of Technology welcomes the recent announcement made by the University of Limerick. We have been in active discussion with UL and Mary Immaculate College in recent months on the development of student accommodation as a joint venture,” stated Dr Hinfelaar.

“It would be excellent for Limerick city and for our students if good quality accommodation is available in the heart of the city. The thinking is that there would be a mix of Irish and international students across the three institutions which would create a cross-cultural experience as well as footfall in the city centre.”

Jonathan Taylor, vice-president of the European Investment Bank, was given a tour of the city at the weekend by John Moran, secretary general of the Department of Finance who has been on the boards of the EIB since last year. After signing the loan papers with UL on Monday, Mr Taylor met with city and county manager Conn Murray on development plans in the region.

“Mr Murray appraised Mr Taylor of the capital investment programme for Limerick city centre,” a spokesman for the council said. “Mr Taylor was informed of the partnership arrangement between Shannon Airport, Shannon Foynes Port Company, Limerick’s third-level institutes and Limerick Enterprise Development Partnership in relation to attracting EIB finding towards the capital investment programme for those agencies. It is hoped to advance further discussions early in 2014.”