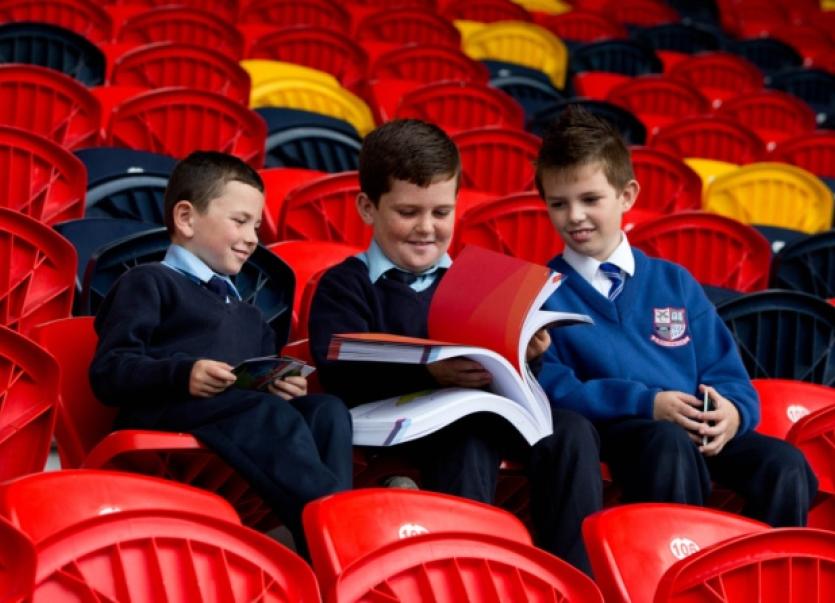 THE former plans for Regeneration have been “buried”, said councillors, who welcomed the new implementation plans.

THE former plans for Regeneration have been “buried”, said councillors, who welcomed the new implementation plans.

At the City and County Council housing meeting, members had a chance to reflect on the new plans, which provide a roadmap for development in the regeneration estates for the next decade.

“There are three areas: social, economic and environmental. These are like the three legs of a stool. Each one has an equal importance, he said.

Northside councillor Maurice Quinlivan said the residents of the various estates are “really up for this”.

While the original plans - published in 2008 - were based on total demolition, there is more focus on refurbishment in the fresh proposals, with remedial work on enterprise centres and new roads.

To this end, Cllr Quinlivan called on City Council to take six to 10 houses in each area and remodel them as quickly as possible “to give some confidence” to residents.

“The last years have been difficult, because the project was drifting and lost people’s support. But we have buried the original masterplan, which is a good thing,” Cllr Quinlivan told the meeting.

Southside councillor Pat Kennedy said despite the fresh plans, there is a need to remain “vigilant and on our guard”.

“A lot of people have been involved in anti-social behaviour in these areas,” he said, “I would like to see that we would have a special item on anti-social and criminal behaviour on the agenda of every meeting.”

President of the Limerick Trades Council Mike McNamara welcomed the presence of the Social Clause.

Effectively, this will compel any contractor working on projects in the regeneration areas to employ locally.

“Residents will be more trustworthy now. People got so depressed and did not believe the comments by regeneration officials in the past,” he said.

He called for initiatives for youngsters to get involved in environmental issues, and associate with neighbours.

Jim Prior, who sits as a community representative on the housing group, warned that he will be monitoring the situation closely.