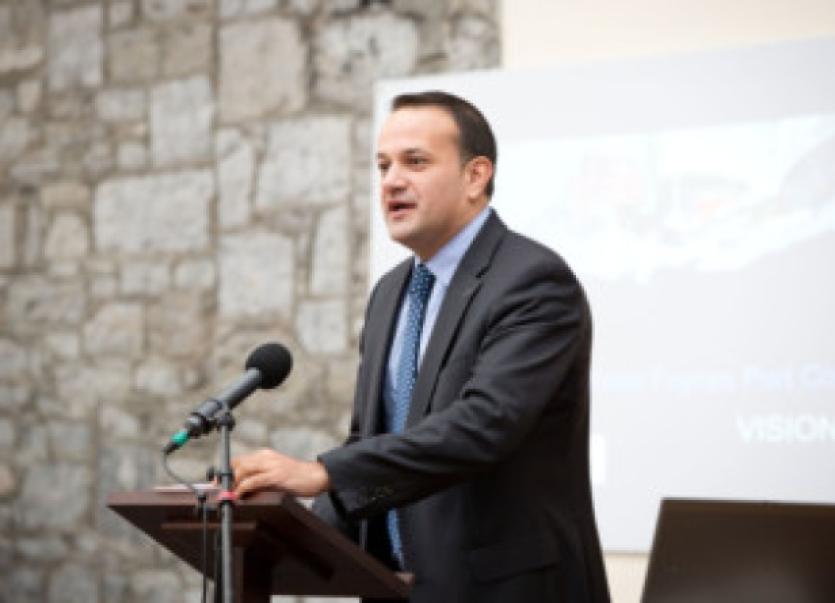 MINISTER for Transport Leo Varadkar has been asked to intervene and help break the current impasse over the stalled plans to bypass Adare.

MINISTER for Transport Leo Varadkar has been asked to intervene and help break the current impasse over the stalled plans to bypass Adare.

Fine Gael TD Patrick O’Donovan has requested that the minister convene a meeting of officials from Limerick County Council, the National Roads Authority (NRA) and the Department of Transport in order to try and break the present deadlock over the bypass.

Last month, the council confirmed that it had been refused permission by the NRA to start planning a new route for the project, following a decision by An Bord Pleanala last year to turn down permission for the preferred southern ‘blue’ route.

Mr O’Donovan said that local residents, business people and landowners are anxious for “some degree of certainty” about a project which has dragged on for over a decade, and remains no closer to conclusion.

“It is well known that huge sums of money have already been spent in the planning of this proposed road up to now, and I believe that it is only fair that the residents and public representatives of the area are told what is going to happen now.

“We have all been left in a virtual limbo since the decision of An Bord Pleanala was announced and I believe it is vital that a way forward be found.”

At a meeting of Limerick County Council last month director of transport Paul Crowe confirmed that the NRA had turned down a request for the council to re-start a route selection process for the Adare bypass. The most recent proposed plan, which was turned down by An Bord Pleanala following a number of local objections, would have seen a southern bypass of the village link in with the now-shelved Cork-Limerick motorway. A bypass to the north of the village, which had originally been favoured by many locals, was deemed a more effective solution to local traffic problems in the recent route selection survey, but was ruled out due to potential high costs.

Mr Crowe said that the NRA’s refusal to sanction a new route selection was “most disappointing, given the frequency of traffic delay and disruptions that exists on the N21 at Adare”, but reiterated the council’s commitment to ultimately bypassing the village. Planning restrictions that had been in place along the site of the proposed bypass have now been lifted, and the council will now have to amend the county development plan in order to remove reference to the bypass.

Mr O’Donovan said that he hopes that the Minister for Transport’s intervention can assist in creating a new long-term strategy for the N21.

“I have personally asked the minister to organise this meeting, so as to ensure that a plan can be put in place for Adare. I have made the minister aware of the concerns of the people who contacted me, some of whom have different views on the route, but all of whom agree that a clear decision one way or another is needed.”

In recent weeks the possibility of a new connector link between Adare and Foynes has been put back on the agenda as a possible solution to traffic problems on the N21. At present, much of the heavy goods traffic destined for Foynes port travels through Newcastle West via the N21.