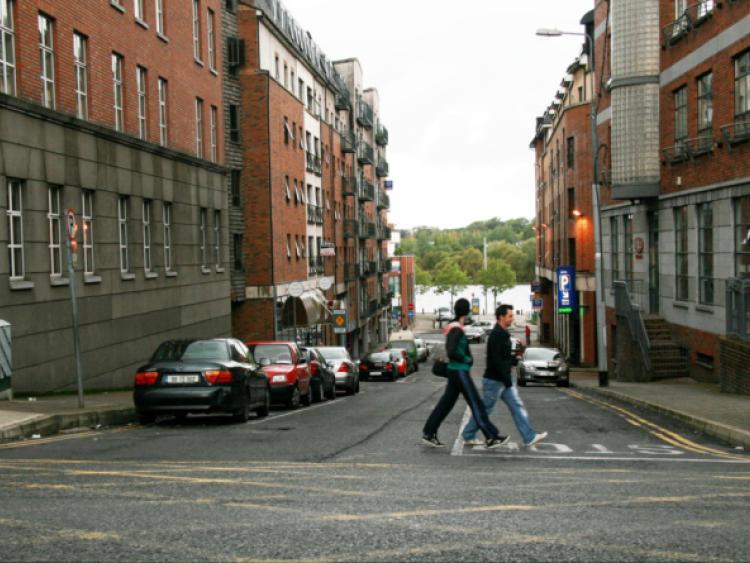 THREE apartments in Limerick and a number of commercial units will go under the hammer later this month, but the auctioneers have re-affirmed their pledge not to handle any repossessed family homes.

THREE apartments in Limerick and a number of commercial units will go under the hammer later this month, but the auctioneers have re-affirmed their pledge not to handle any repossessed family homes.

Some 115 lots from across the country will be auctioned in public at the RDS in Dublin on October 15 next, with combined reserves of €11 million.

Reiterating their pledge not to sell any repossessed family homes at this or any future auction, Robert Hoban, director of auctions at Allsop Space, said: “The commercial properties on sale here will house the future businesses and enterprises that will support jobs, growth and investment all across Ireland.”

Meanwhile, asking prices in Limerick have continued to decline in year-on-year terms during the third quarter, according to the latest report from Daft.ie.

The total number of properties available for sale in Munster in September was 12,000, down almost 20% from a year ago. The report also found that 31% of Munster properties now find a buyer within four months, compared to 23% for the same period last year.

Economist with Daft.ie Ronan Lyons said: “With prices up over 10% year-on-year in some parts of Dublin, it is natural that people are worried about another bubble. However, concerns over a new Dublin bubble are probably overstated. Ultimately bubbles can only emerge with loose credit, and there are few who would argue that the housing market in Dublin is cursed with easy money.”

MyHome.ie has estimated that the average asking price for a three-bed semi-detached in Limerick city is €14,000 more expensive at €145,000, while a similar property in the county is €157,000.

“The fact prices have remained unchanged in Cork city for three quarters is encouraging while prices are also stabilising in Galway and Limerick city,” said Angela Keegan, of MyHome.ie.