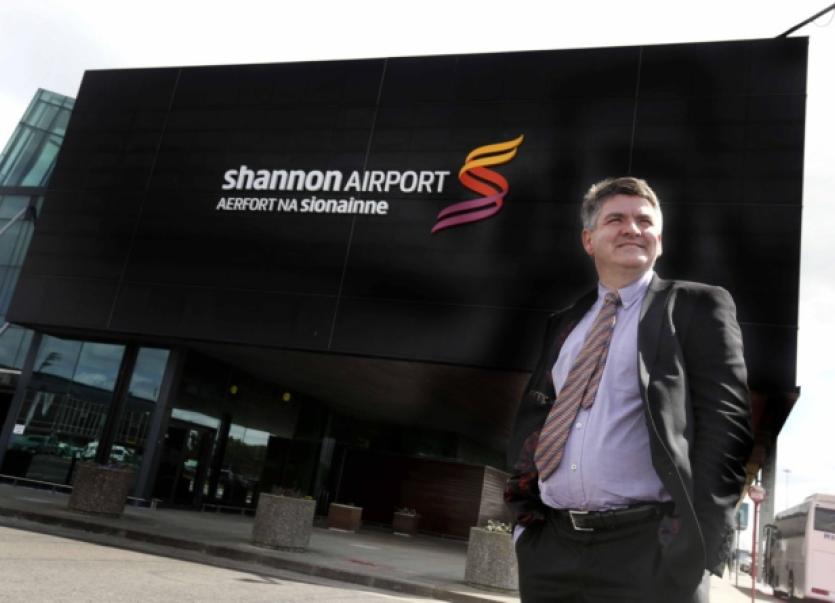 The Government has approved the drafting of the Shannon Aviation Services and Miscellaneous Provisions Bill 2013 which paves the way for the creation of the new Shannon Group entity.

The Government has approved the drafting of the Shannon Aviation Services and Miscellaneous Provisions Bill 2013 which paves the way for the creation of the new Shannon Group entity.

Welcoming the decision, the Minister for Transport, Tourism & Sport Leo Varadkar said: “This is another significant milestone in the restructuring of the State’s assets in Shannon. The changes that we have already made, and the further changes that will be facilitated by this Bill when enacted, will serve to drive the economy of the Shannon-Limerick area and the wider national economy.”

The minister said he has reconstituted the board of the Shannon Airport Authority and that the Minister for Jobs, Enterprise and Innovation Richard Bruton has also appointed three members of the SAA board to the board of Shannon Development in order to augment the relationship between the two companies at the earliest possible stage.”

Minister Bruton, also welcomed the Government’s approval to advance this important piece of legislation: “Last May, the Government decided in principle to establish an independent Shannon airport and restructure the enterprise agencies in the region in a drive to create a world class aviation industry in the Shannon region. Since then we have made major progress, and the legislation approved by Cabinet marks another significant milestone towards implementing that vision,” he said.

Under the Bill a new State company, Shannon Group plc, will be established and the existing shareholdings held by the Government in both Shannon Development and the Shannon Airport Authority will be transferred to the new company.