Irish Water to set up regional office in Limerick 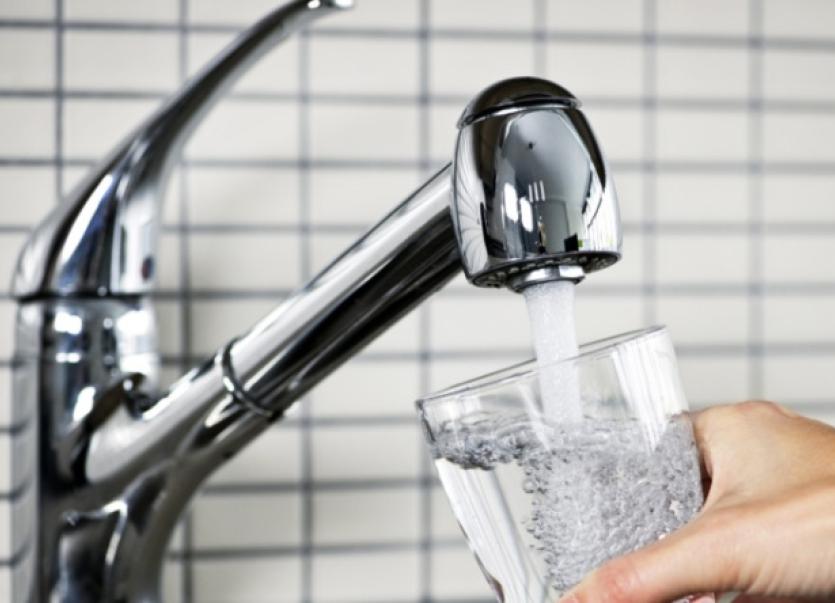 ALTHOUGH Limerick missed out on a potential 400 new jobs from Irish Water, the same company is to set up a regional office here.

ALTHOUGH Limerick missed out on a potential 400 new jobs from Irish Water, the same company is to set up a regional office here.

The Department of the Environment, Community and Local Government has announced that it will locate its southern region office for the new state utility firm in Limerick.

A location has yet to be finalised, but up to 32 staff will be working in the office.

This is likely to mean around 20 new jobs, with the remainder taken by current local authority staff redeployed from either the City or County Council.

It is being set up to support the provision of water and wastewater services.

As well as this, work associated with operations, asset management and certain capital projects will take place in the office, the government has said.

The Limerick City office is one of three Southern Regional offices with two others being located in Mallow and Kilkenny.

Welcoming the news, Mayor of Limerick, Cllr Kathleen Leddin said: “This move is especially welcome for the City as it will generate approximately 20 jobs with additional positions being filled by local authority staff. The announcement represents a significant milestone in the handover of responsibility for the delivery of water services from local authorities in 2014.

Cllr John Sheahan, Cathaoirleach of Limerick County Council said: “Limerick City and County Councils will continue to play a central role in the delivery of water and wastewater services by assisting Irish Water in its operations from its new Regional Office. I want to congratulate staff of the local authorities, both past and present, who over the years have committed their time and expertise to ensuring that thousands of customers are delivered high quality drinking water. Planning, organisation and hard work by staff has been the key and the Councils look forward to engaging with Irish Water to continue to deliver a world-class water and wastewater system for citizens, that protects public health and the environment.”

As a result of the decision by government to commence a project of meter installation in domestic premises, staff from Limerick City and County Councils have commenced a survey of approximately 55,000 domestic water connections in Limerick, in order to gather information to support the installation of water meters for domestic consumers.

Minister Phil Hogan announced that water charges will commence in October 2014 with the first bills, introduced by January 2015.