Plan for day clinic on the Dock Road in Limerick 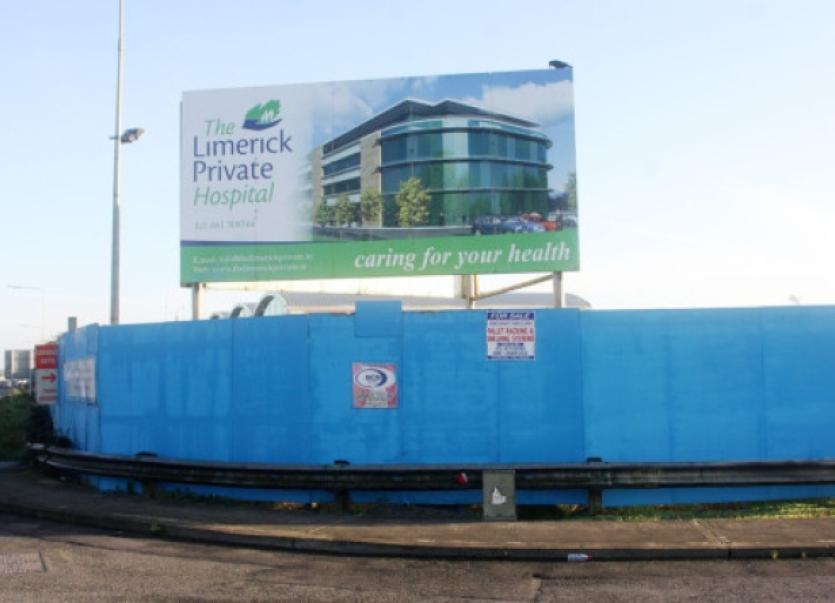 ONE of the developers behind a stalled plan to build a private hospital on the Dock Road is seeking to build a day clinic on the adjacent site.

ONE of the developers behind a stalled plan to build a private hospital on the Dock Road is seeking to build a day clinic on the adjacent site.

Shay Sweeney is seeking to convert a retail warehouse unit at the Blackberry Business Park to a medical day clinic.

He has announced his intention to apply to Limerick County Council for the development, which includes an urgent care unit, a wellness centre, radiology, minor surgery unit, and an endoscopy unit.

These will be joined by a cafe, and alterations to existing facades, and 80 car parking spaces.

It is unclear whether the development will go ahead in this climate.

But if it does, southside Fine Gael councillor Maria Byrne says it will relieve the pressure on staff at the Mid-Western Regional Hospital in Dooradoyle.

“I think it would be a positive development. I know not everybody has private health insurance, especially as it has gone so expensive. But certainly it will be good to move the people who are eligible out of the system: it would take the pressure off the Mid-Western Regional Hospital,” she said.

Cllr Byrne also welcomed the potential of jobs during the reconstruction of the site, and if the facility is built.

“I am sure they would have to do things like lab testing, which I am sure would create a link between the hospital and themselves as well,” she said.

Earlier this year, the same developer applied to county planners for a time extension on a proposed private 92-bed hospital for the Dock Road.

It was forced seek this, because their previous licence to build at the Blackberry Park industrial area expired. A developer has five years from when planning permission was given to build.