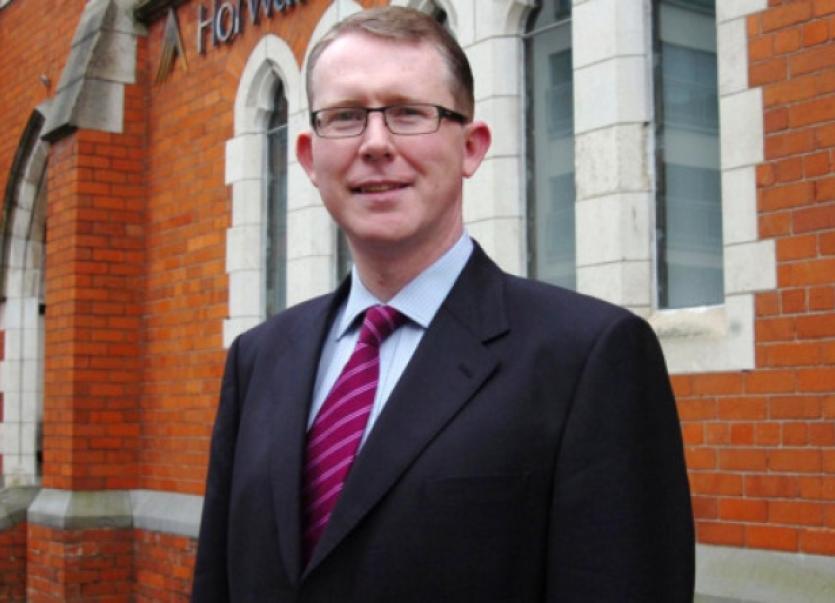 LIMERICK accountant Brian McEnery has been appointed by Minister for Health James Reilly as the new chairperson of the Health Information and Quality Authority (HIQA).

LIMERICK accountant Brian McEnery has been appointed by Minister for Health James Reilly as the new chairperson of the Health Information and Quality Authority (HIQA).

Mr McEnery, a native of Rathkeale, has for many years been seen as one of the senior figures in the accountancy profession in Limerick and is currently partner with BDO Consulting (corporate finance and healthcare). He has been a lead partner in healthcare consulting, particularly dealing with older person care, primary care and acute care, since March 2012.

Before that, he had been responsible for the financial management of the corporate finance and restructuring area of the firm since November 2003.

He is on the board of Nama and is chair of its audit committee. He is a former chair and president of the Association of Chartered Certified Accountants (ACCA) and member of its global council and is a former lecturer in strategic management for the association.

He has published privately generated annual healthcare performance statistics for Ireland since 2002 and been an advisor to many private and voluntary care providers including Age Action Ireland. He is a member of Limerick Institute of Technology Foundation and Limerick City of Culture Committee.

“I am delighted that a man of the calibre of Brian McEnery has decided to accept this position as chairperson of HIQA,” said Minister Reilly. “With his background in healthcare consulting, Mr McEnery brings vast experience and understanding to his new role and I have no doubt he will carry on the excellent work commenced by outgoing chairperson Pat McGrath.”

Mr McEnery succeeds Pat McGrath who has served as chairperson of HIQA for the last six years and was previously chair of the interim board of the authority.