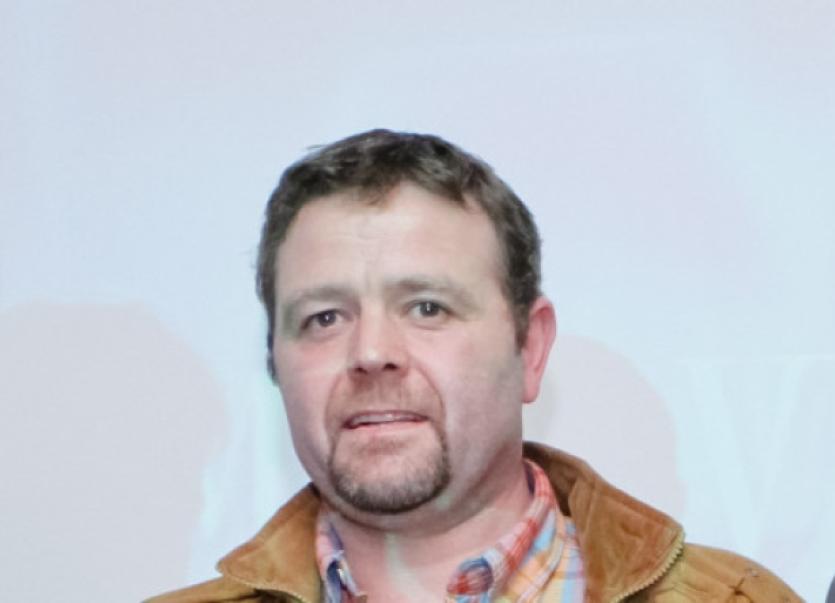 HUNGRY foxes have attacked and even killed calves in the county.

HUNGRY foxes have attacked and even killed calves in the county.

Tom Flavin, named Limerick’s top chef in April, lost a number of his ducks to foxes in recent weeks.

He went to speak to his neighbours in Ardagh to learn that he isn’t the only ones to suffer a loss to sly foxes.

“I spoke to a farmer to tell him if he saw a lamp in a field at night that it was only me. I was telling him about losing ducks to the foxes and he said he had lost a calf.

“He said the calf was born out in the field and as it was being born the fox ate the tongue and face off the calf. I never heard anything like it before,” said Mr Flavin.

The farmer called his vet and they told him that they have come across a few more fox attacks.

“Another one ate the leg of a calf,” said Mr Flavin.

He and another man went out “lamping” in the surrounding countryside on Tuesday night.

“I couldn’t get over how many foxes were out there. We were only out for an hour and a half, you could see their tracks everywhere.

“He put on a fox caller, which is a tape recording, and within five minutes there was a fox at the ditch ready to come in for the ducks. I couldn’t believe how fast they actually came. They are fine size foxes,” said Mr Flavin. From talking to farmers he says the foxes are particularly aggressive this year because they are hungry.

“We saw one right outside the window one night - a big dog fox came right up to eat the dogs’ food outside the door. They are brazen,” said Mr Flavin, who tweeted photos of two foxes that were shot dead on Tuesday night.

He warned farmers of what is happening.

“There are a lot of sheep around here as well,” he said.

Mr Flavin, of The River Restaurant in The Strand Hotel, will go forward to the national Irish Restaurant Awards in June after being named the Best Chef in Limerick. He is rearing the ducks for the dining table.

“I would know a lot of anecdotal stories from the older generations but this is a new one on me. It is not beyond the realms of possibility,” said Mr Gleeson. While a cow is fiercely protective of a new born calf the one time when they could be vulnerable is when they are calving.