Limerick hotel sells for over €2m 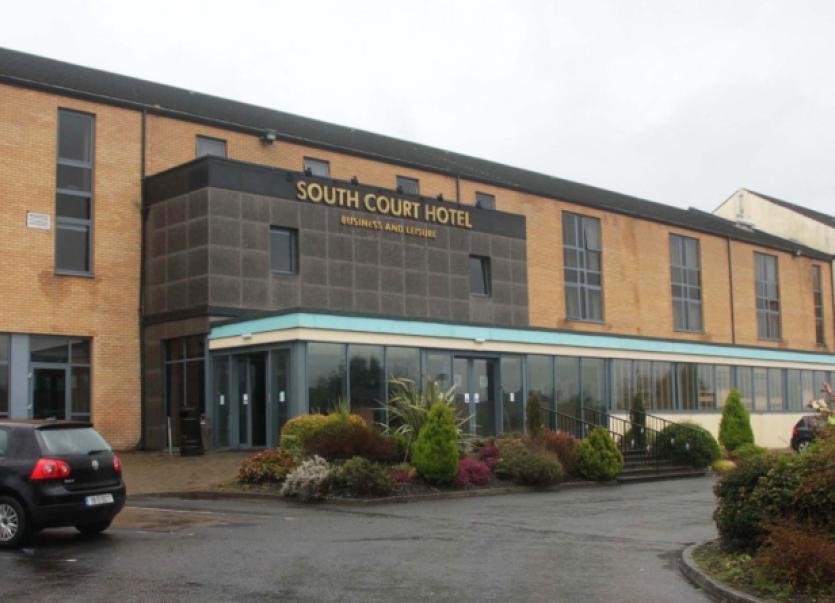 THE South Court Hotel in Limerick has been sold for well in excess of its asking price of €2m, after nearly a year on the market.

THE South Court Hotel in Limerick has been sold for well in excess of its asking price of €2m, after nearly a year on the market.

CBRE Hotels have confirmed the successful sale of 124-bedroom hotel, and while they declined to comment on the final sale price, it is expected it would have sold for at least double its sale asking price.

The South Court has been purchased by a syndicate led by GN Asset Management, the Irish owned hotel company now also operating widely throughout the country as well as the UK. GN Asset Management has successfully completed four large-scale hotel acquisitions this year in Ireland with further acquisitions due in the coming months in both Ireland and the UK.

The Lynch Hotel group, which went into examinership in 2009, sold the South Court for an estimated €15m and then leased the building back. It was bought by Limerick property developer Robert Butler but Nama appointed receivers to a number of him companies in recent years.