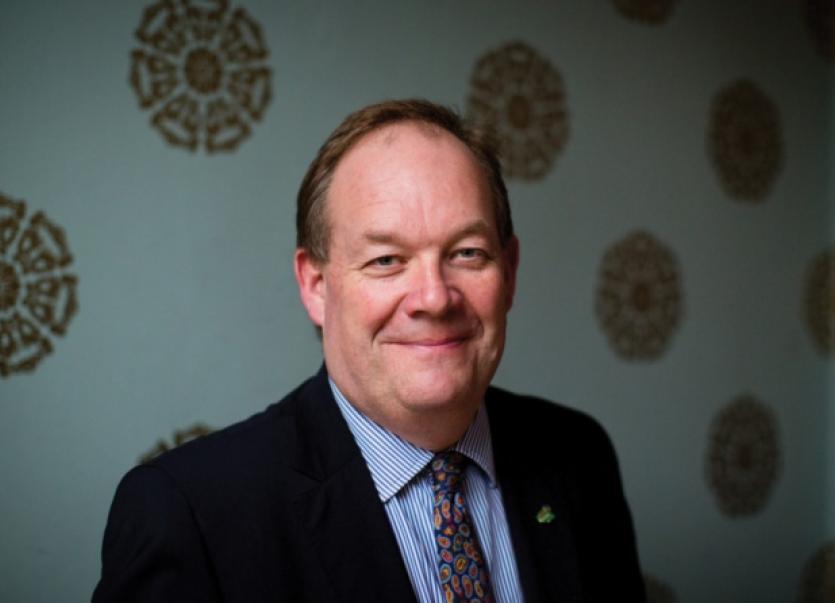 COUNCIL chief executive Conn Murray has reshuffled his senior staff for the second time in just over a year.

COUNCIL chief executive Conn Murray has reshuffled his senior staff for the second time in just over a year.

Meanwhile, Kieran Lehane will replace Pat Dowling as the manager of Limerick’s metropolitan district, while Caroline Curley will be in charge of Adare-Rathkeale.

Cappamore-Kilmallock will be managed by Josephine Cotter-Coughlan and Gordon Daly, the environmental director of service who has joined from Clare will be in charge in Newcastle West. Financial director Tom Gilligan is moving to Mayo County Council and will be replaced in due course.

He joined the former City Council in 2013, having held a similar position in Waterford.

He said: “I thoroughly enjoyed my time here. It was great being part of the merger and I enjoyed working with a supportive Council. I look forward to my new role working with Mayo County Council.”

Mr Dowling will remain in his position as second in command to Mr Murray, but will also take on the portfolios of home and community, culture and sport, while transportation will be headed up by Mr Lehane.

Pat Daly is to remain economic director, while Ms Curley will stay in charge of water, waste management, fire and emergency services.

Mr Daly will be in charge of change management.

Metropolitan district mayor Jerry O’Dea said: “If the chief executive finds it necessary these positions be moved even though it is only a year since the last reorganisation, I’m sure he knows what is best in pursuit of a progressive organisation.”

Cllr James Collins, Fianna Fail, believes it is difficult for senior staff who have only recently been moved.

He said Limerick City and County council is “a difficult organisation to deal with”.