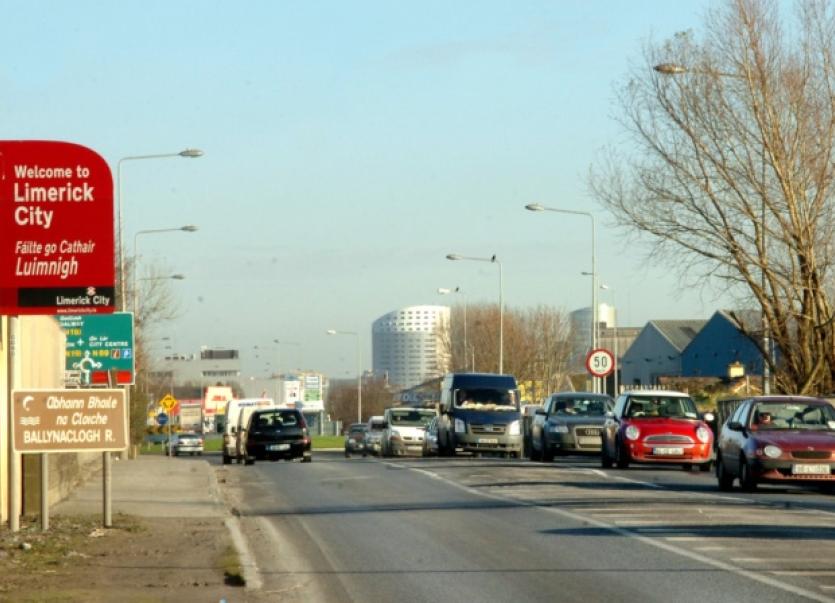 LIMERICK councillor Malachy McCreesh has disputed a claim by the local authority that it takes under ten minutes to drive down the city’s Dock Road during rush hour.

LIMERICK councillor Malachy McCreesh has disputed a claim by the local authority that it takes under ten minutes to drive down the city’s Dock Road during rush hour.

The Sinn Fein member submitted a notice of motion at this month’s metropolitan district meeting calling for a survey of the traffic flow in view of recent congestion.

In a written reply, director of service Vincent Murray said that the authority had carried out preliminary investigations on the Dock Road. Between 5pm and 6pm, the average outbound journey was eight minutes, and between 8am and 9am, this was nine minutes.

Mr Murray said these times are not considered excessive.

But Cllr McCreesh cast doubt on these figures, which also show that peak hourly traffic is 1,400 vehicles per hour in the morning, and 1,200 in the evening.

“Over the last year, there has been a significant increase in the time it takes motorists to travel from the city centre along the Dock Road on the outward bound trip during the peak rush hour period,” he said.

Cllr McCreesh said the congestion was happening after motorists negotiate the delay caused by the lane merging at the junction close to the traffic lights in Summerville Avenue.

He thanked council staff for the study, but questioned their conclusions.

Cllr James Collins, Fianna Fail, agreed, adding his belief that the development at Mungret College will only make matters worse in time.

“Traffic on the Dock Road is worsening, and some of the plans the council is putting in place for Mungret in particular will have a detrimental effect.”

“The biggest problem is where it merges at the Topaz Garage. There is a huge development due to happen at Mungret, but the traffic situation is so bad,” he added.

Meanwhile, Fianna Fail councillor Shane Clifford said he does not believe the needs of the residents have been taken into account on planning the second phase of the Northern Distributor Road.

The route corridor for phase two of the scheme extends from Knockalisheen, covers Blackwater, before winding through Parteen and Clonlara and then linking up with the old Dublin Road.

Speaking at the metropolitan district meeting, Cllr Clifford believes the road could have been planned further out, with a new exit instead built from the M7.

“The route has not taken into account the feelings of a lot of residents on the Clare and Limerick sides. The Mick Mackey roundabout is already congested, but they are talking about bringing this route in through the Annacotty Business Park traffic lights, which is going to create severe congestion,” Cllr Clifford added.