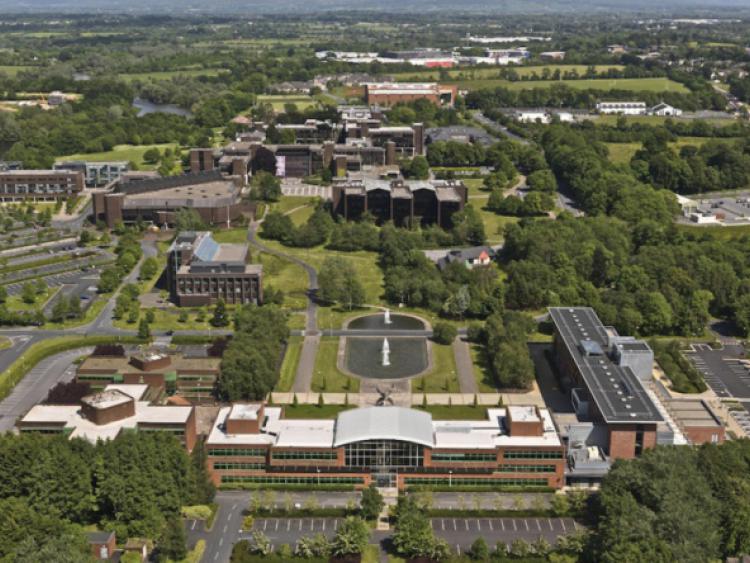 GIFTS and donations to the University of Limerick Foundation increased by 90%, rising to €13.5m in 2014.

GIFTS and donations to the University of Limerick Foundation increased by 90%, rising to €13.5m in 2014.

The latest accounts filed for the company, which has raised in excess of €200m in philanthropic funding to support the University of Limerick, show that gifts and donations to the foundation increased from €7,045,333 in 2013 to €13,479,235.

However, the company saw its surplus for the year only slightly increase, up to €1.1m, after paying out research and development grants to the value of nearly €12m.

In the previous year they were in a position to pay out less than half this sum - €5.4m - for research and development. The source of these donations and gifts, for the financial year ending August 2014, are not revealed in the accounts.

David Cronin, chief executive of the UL Foundation, said a significant amount of the funding raised will go towards to the €54m Bernal Project, the new innovative science and engineering building on campus. In this regard he said they received a “very significant gift” from Atlantic Philanthropies.

“Thanks are as always due in no small part to Atlantic Philanthropies and Chuck Feeney,” he told the Leader.

Analog Devices also gave a gift of €2m towards the Bernal Project.

The foundation is also securing up to €10m in funding towards the major expansion of the UL library, and possibly even more depending on the level of Government funding that becomes available. “Whilst the accounts show a strong year, there is a direct correlation between our accounts and the cyclical nature of university projects. Our focus is to ensure that the Foundation delivers every year consistently in line with university objectives.” he explained.

Its 25-member board includes a prominent list of directors, including Terry Wogan and Paul O’Connell.

A number of the board’s directors have also been generous donors to the university in the past.

They include chairman Loretto Brennan Glucksman, wife of the late Lewis Glucksman, who was appointed to the board in May 2014. The UL library is named after her husband.

Charles, or Chuck Feeney, the billionaire philanthropist, who has given away huge swathes of his wealth through Atlantic Philanthropies, is also a director.

Six of the directors are based in the US, and there are also many well known Irish names in a position to wield their influence for the board.

“With a high level of capital projects now complete one of the main objectives of the Foundation will be to generate income for investment in the human capital of the University by supporting an increase in professors across the board to broaden the research capability of the university as a whole,” states the board.