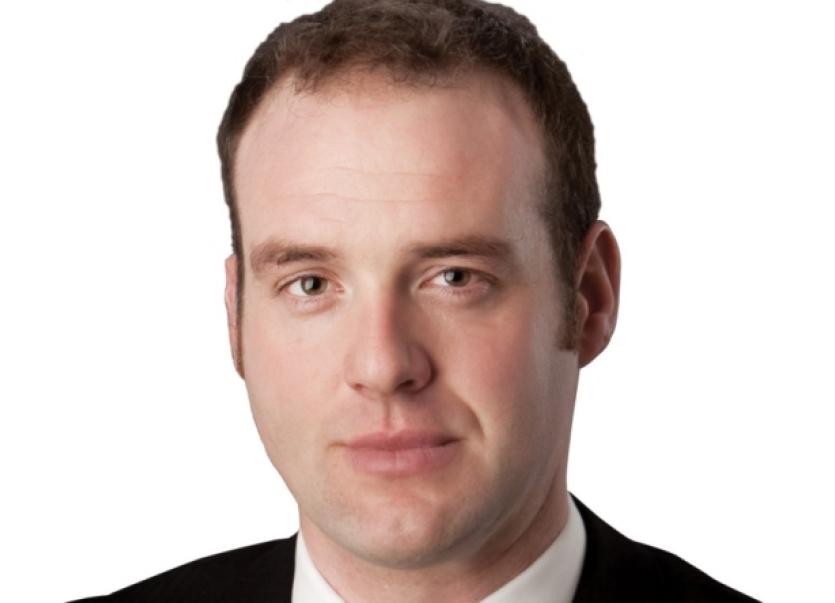 LIMERICK councillor Emmett O’Brien has called for the development of a Limerick food brand as the county is “falling behind Tipperary and Cork”, he has claimed.

LIMERICK councillor Emmett O’Brien has called for the development of a Limerick food brand as the county is “falling behind Tipperary and Cork”, he has claimed.

The Pallaskenry beef farmer and independent councillor has called for the development of a Limerick food brand as he fears the county’s indigenous food producers are falling behind neighbouring counties in terms of branding and recognition as premium products.

“A ‘branding gap’ has already opened up between Limerick produce and craft foodstuffs originating in both Cork and Tipperary,” said Cllr O’Brien, who is urging Limerick City and County Council and interested local producers to come together as soon as possible to work on developing a distinctive Limerick or Shannonside brand that will identify and guarantee the quality of the food originating in the Limerick region.

“We have to realise that in addition to the overall national plans like Food Harvest 2020 that there is a huge degree of internal competition going on as the craft or artisan foods from the different counties and regions of Ireland start jostling to get the best spot in the shop window – as it were.

“I’ve been concerned for some time now that – as usual - we in Limerick might be too polite and modest to sing our own praises with the result that, certainly, Tipperary and Cork got out there first to proclaim their local foods as representing the best that Munster has,” said Cllr O’Brien.

He says it is very noticeable that Tipperary already has Totally Tipp and Tipperary Food Producers as brand groups for their craft foods while Cork, specifically West Cork, has the Fuchsia brand which, as long ago as 2008, the Irish Examiner calculated was worth €107 million.

It is a forum for local food producers, specialist food retailers and tourism providers.

Cllr O’Brien says West Cork’s food producers and the wider Cork food sector is the template we in Limerick should be looking at.

“The way that they have dovetailed their local food production with a high profile retail outlet like the English Market is the way we have to go. We have to get our craft food producers together exchanging ideas and experiences and working towards a common brand which they all support and have a stake in.

“Then we have to get that vital retail outlet and that’s going to mean getting a local Limerick pitch - whether it is in the Milk Market or an adjacent street and then developing and bringing on stream the excellent superb local food that we all know we can produce.

“I’d love the council to take the lead on this but, ultimately, it is up to the farmers and food producers to provide the real impetus.

“I believe they can and I believe they should; we have to add value to our own produce and the whole trend now whether in food or beverages is towards artisan niche products and away from anonymous processed foods made by huge global corporations and sold by equally huge global supermarket corporations,” said Cllr O’Brien, who is an independent councillor in the Adare-Rathkeale municipal district.

He said that he is speaking as someone committed to the idea both as a local politician and as a beef farmer.

“This isn’t an abstract idea for me. I have a beef farm. I want to see Limerick’s food sector – which was once the envy of the country - starting to move back towards its former glory when, for instance, our Limerick ham was considered the best available in the English-speaking world and was automatically the ham that London’s best hotels and restaurants served.

“We have to start regaining control of our own foods and produce and cease being merely another source of generic supply in the production of just some more generic food for corporations that have no stake in how - or even if – we progress and add value. Simply put, Limerick’s food producers have got to move closer to the checkout till and the instant when the purse or wallet is opened up and money handed over,” said Cllr O’Brien.

We can’t stay at the back of the queue and just take whatever some giant processor or co-op chooses to pass back to us , he says. “We have to start developing our own brands and selling them directly ourselves and a Limerick food brand is the way to start. This is an idea whose time has come,” concluded the councillor.