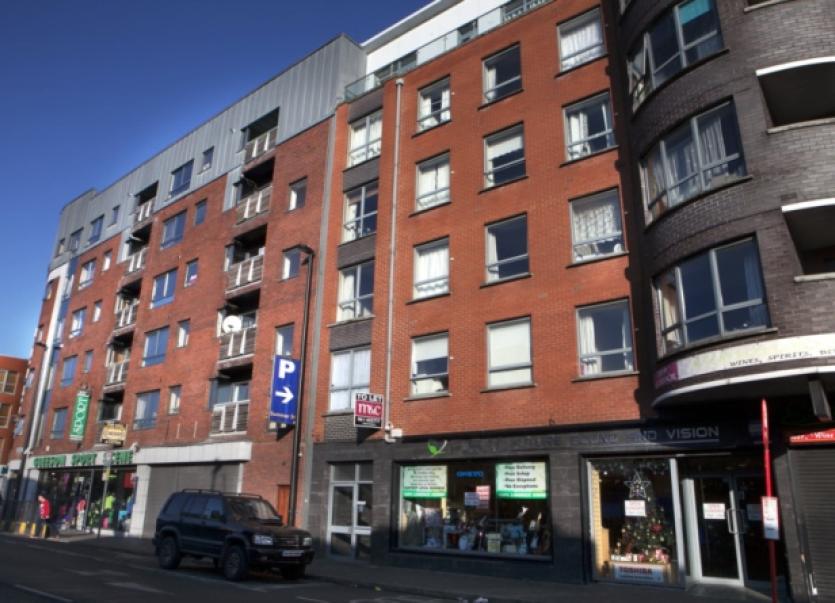 NINETEEN apartments in Limerick city sold for €800,000 at an auction in Dublin yesterday, while another block of apartments worth an estimated €1.65m were withdrawn.

NINETEEN apartments in Limerick city sold for €800,000 at an auction in Dublin yesterday, while another block of apartments worth an estimated €1.65m were withdrawn.

The residential auction in the RDS this Tuesday featured 218 lots, while a commercial auction with 113 lots will be held this Thursday, April 23.

In Newcastle West, six three bedroom semi-detached houses in Daar River View had a reserve of €190,000 but sold for €240,000. A number of the properties there had been fire damaged and require refurbishment.

Also in the county, 12 Castlepark, Caherconlish, a detached four bedroom, two storey house, had a reserve of €145,000. The property is subject to a tenancy at a current rent of €7,200 per annum.

A semi-detached three-bedroom house, 20 Dromsallywoods, Cappamore, has a reserve of €65,000 but failed to sell.

Another set of apartments in the same student village, for the same reserve - apartments 53, 53A, 54 and 54A - failed to sell.

A detached four-bedroom house in Killuragh, Cappamore, sold for €82,000.

- See the weekend papers for more on this story