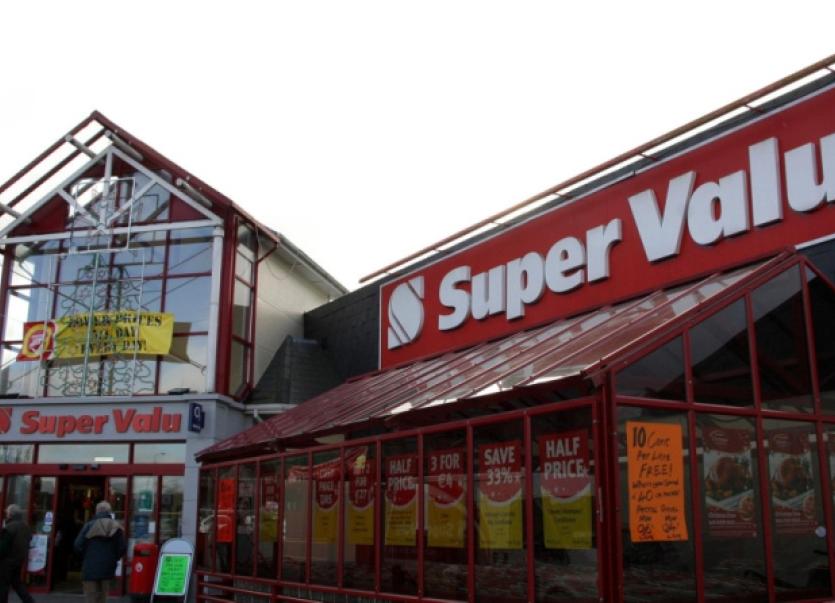 NO alternative tenant has yet been found for Garvey’s SuperValu in Newcastle West which will close its doors this Saturday with the loss of 45 full and part-time jobs. But a spokesman for the company quashed rumours that Aldi might take over the Market Yard premises and said that no negotiations had taken place with Aldi or any retailer at this stage.

NO alternative tenant has yet been found for Garvey’s SuperValu in Newcastle West which will close its doors this Saturday with the loss of 45 full and part-time jobs. But a spokesman for the company quashed rumours that Aldi might take over the Market Yard premises and said that no negotiations had taken place with Aldi or any retailer at this stage.

Meanwhile, following Monday’s shock announcement, the Newcastle West Chamber of Commerce has called for urgent action to address the issue of job losses in the area.

This week’s job losses at Garvey’s come on top of hundreds of job losses in West Limerick over the past two years, most recently the 65 redundancies earlier this year at Pallas Foods.

The Chamber has called on the Government and on all the other relevant agencies to prioritise Newcastle West and take immediate steps to bring new jobs to the area. A co-ordinated approach and discussions at the highest level are needed, a spokesman said.

Garvey’s Group has blamed difficult trading conditions for the the closure.

But a spokesman for the group said its other premises in Newcastle West, the Centra forecourt shop on St Mary’s Road, would not be affected. Nor would any of the company’s other stores in Castletroy, Listowel, Castleisland, Dingle and Tralee.

The closure has come like a bolt from the blue to townspeople. But staff at the supermarket were reluctant to speak openly about it.

However, it was clear the closure did come as a shock to the 11 full-time and 34 part-time staff members when it was announced at a meeting on Monday morning. Some staff members have worked at Garvey’s for up to 15 years. .

“This is a difficult time for employees and we are committed to supporting them where possible in securing alternative employment,” the company spokesman said.

“A redundancy package, along with CV and interview training, will be offered to all staff.  They will also be informed of potential redeployment options within the Garvey Group.”

Later the spokesman added: “All employees will receive enhanced redundancy payments and will be paid all wages due to them, in addition to their remaining holiday entitlements.”

There was very strong reaction to the closure when it appeared on the Limerick Leader website on Monday and many people left comments on Facebook. “Sad news for the staff and the town,” said one. “Another blow for Newcastle West,” said another. “Shocking news for all the staff and very quick closure”, was another comment while one woman said she would miss the amazing fresh cream buns.

“This has come as a shock,” Pat O’Donovan, chairman of the Newcastle West Business Association, said. “It is another blow to a town that is already rattled.”

A survey published last December showed that one in five business premises in Newcastle West were vacant. At 19.8%, this rate was considerably higher than the national average of 12.7% and higher than Limerick as a whole where the vacant rate was 14.3%. The survey revealed that in 2014, 1,441 of the 10,073 commercial address points in Co Limerick were vacant.

Meanwhile, last year also, after a number of objections, Aldi got planning permission for a new store in the Demesne. But when contacted last month, a PR company, representing Aldi, declined to say when it intends to proceed with the project.

Newcastle West has a number of other supermarkets, among them Dooley’s SuperValu, Tescos, Lidl, O’Connor’s and Centra.