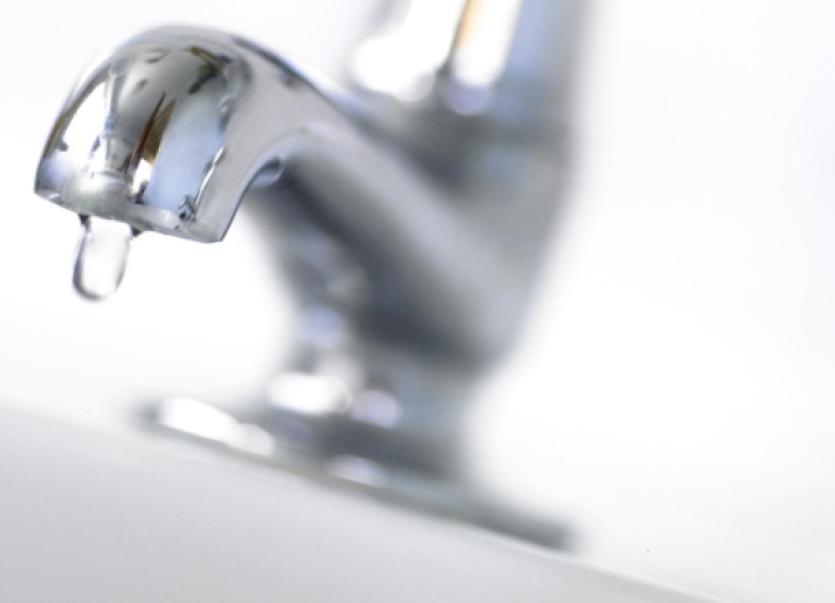 IRISH Water has confirmed that it is planning to invest over €500,000 to repair damaged watermains in the Croom area.

IRISH Water has confirmed that it is planning to invest over €500,000 to repair damaged watermains in the Croom area.

Residents in Croom and Banogue have been experiencing water shortages and loss of pressure for some time as a result of leaking pipes.

This situation was exacerbated in the past 18 months when households in Banogue were connected to the Croom water supply.

Local councillor Richard O’Donoghue pointed out that he has been contacted regularly by local residents since then complaining about the poor water supply.

“The people in Banogue never had a problem with water pressure but since then they have shortages every week,” he said.

“The whole village of Banogue, from the church down was affected,” he added.

“Two people in the last couple of days have complained to me that they had no water pressure but when I contacted Irish Water, they said they knew nothing about it,” the Fianna Fail councillor said.

He added that the loss of pressure was a big problem for washing machines in particular.

“If these machines run out of water or lose pressure it can cause them to overheat. There is a huge amount of damage done as a result,” he added.

However, Cllr O’Donoghue welcomed the commitment on the part of Irish Water to carry out repairs on the watermains.

“I am delighted that following months of effort, phone calls and letters that Irish Water have given me an undertaking to commence essential works on water services in the Croom/Banogue area,” he said.

Irish Water has approved €535,250 for the replacement of three sections of watermain in the Croom area.

The sections earmarked for replacement include 1,500 metres at Church Road, 2,700 metres at Ploughlands and 1,440 metres from Carrigeen Grove to the old pumphouse

According to the utility company, consultants will be appointed to prepare detailed design and contract documents in May.

Following tendering, it is anticipated that a contractor could commence work in late 2015.

Cllr O’Donoghue said he had since contacted Irish Water asking it to provide exact details of where these repair works will be taking place to ensure that they address the problems.

“At last they are actually going to do something about it,” he added.