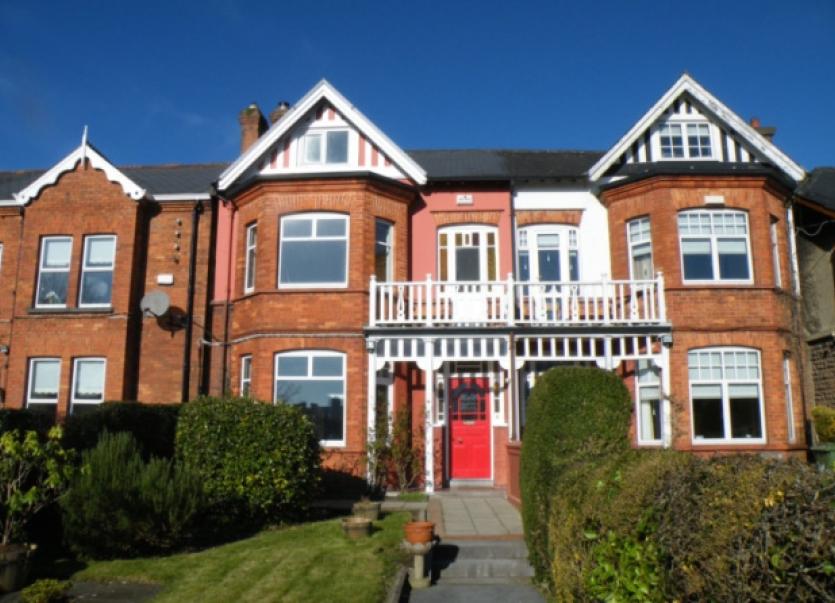 THE PRICE of an average three-bed semi-detached house in Limerick rose by nearly 17% last year, according to a national property survey.

THE PRICE of an average three-bed semi-detached house in Limerick rose by nearly 17% last year, according to a national property survey.

The average house index compiled by the Real Estate Alliance concentrates on Ireland’s typical stock home, the three-bed semi, giving an accurate picture of the property market in towns and cities countrywide.

The average three-bed semi-detached house in Limerick now costs €140,000, with the market seeing a 11% rise in the last quarter of the year, from September to December, and houses are now taking four weeks to sell, down from eight weeks last June .

REA O’Connor Murphy in Limerick is predicting a rise of 12% in prices in 2015, following the ending of the uncertainty over the Central Bank’s mortgage deposit rules.

The Irish Examiner, in a property feature this week, also said “by normal standards, the Limerick property market turned in a stellar performance in 2014, with some of the highest growth levels for sales activity in the country.”

As earlier reported in the Limerick Leader, sister newspaper of the Limerick Chronicle, a total of 1,571 homes in Limerick sold in 2014, according to figures listed with the national Property price Register database, in comparison to 910 in 2013 - representing the biggest growth rate in the country.

Nationally, the average three-bed semi now costs €184,713, a rise of 2.63% for the last quarter. Meanwhile, some properties in Limerick - outside of the three-bed semi bracket - are beginning to fall in price. Kilkerrin on Clancy Strand, which has been on the market for some time, has come down in price by a staggering €115,000. It is one of just less than 50 homes priced over €400,000.