Car sales in Limerick up 31% year on year 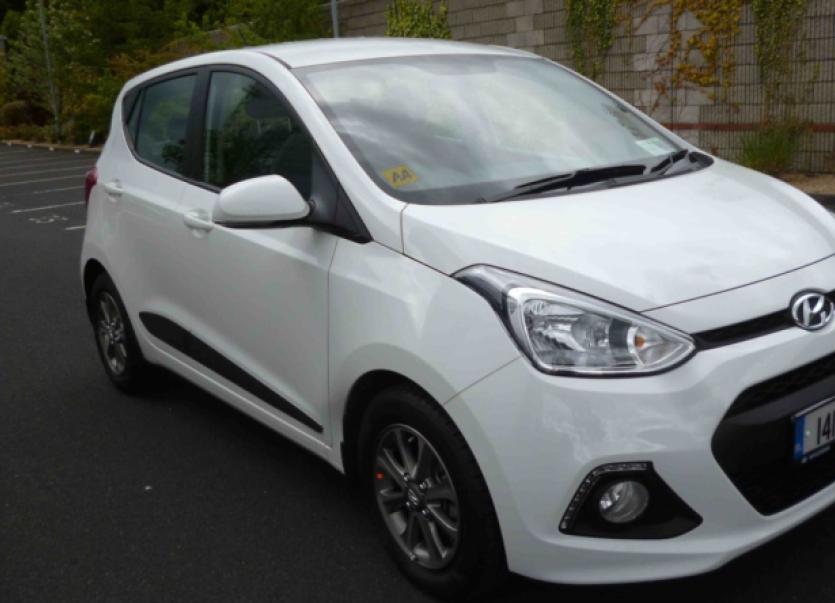 CAR sales in Limerick last month increased by over 30% in comparison to figures for January 2014, writes Anne Sheridan.

CAR sales in Limerick last month increased by over 30% in comparison to figures for January 2014, writes Anne Sheridan.

The January 2015 sales figures released by the Society of the Irish Motor Industry (SIMI) have shown an increase of 31.6% in new car sales in Limerick in comparison to the same period for the previous year.

This increase highlights the continued upward trend in sales in the area following the release of the figures from the SIMI and DoneDeal Motor Industry Review for 2014, which showed that sales in Limerick increased by 35.5% from 2013.

“The car sales figures for January are a huge boost to the Motor Industry in the Limerick,” said Alan Nolan, director general, SIMI.

“Last year saw a recovery for the car market and to see this continue into 2015 is great news for the area. It will mean more money into the local economy and the creation of more jobs within the sector. The recession was particularly challenging for the motor industry and while it will take time to rebuild, the increases in sales will continue to aid recovery.”

The Society of the Irish Motor Industry official statistics show that new car registrations in January are 31% (29,948) up on January 2014, which should see sales comfortably exceed 100,000 at the end of the year, for the first time since 2008.

Current industry projections indicate that new car sales should be close to 115,000 with light commercials, currently up by 70% (4,839) in January set to exceed 20,000, again for the first time since 2008, while heavy goods vehicle registrations are down 27%.

Economist Jim Power said that after a number of very difficult years for the motor trade, the strong growth in car sales reflects improving consumer confidence and spending across the country. “While we have not reached the highs of 2008, consumers are showing more confidence in the market and the indications,” said Mr Power.