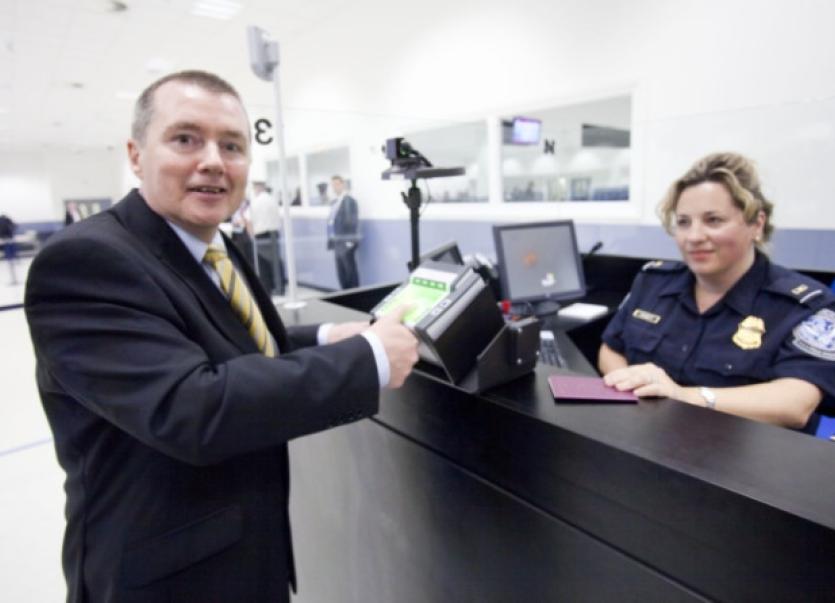 IAG chief executive Willie Walsh has jetted in to Dublin in an effort to win the government over in his takeover bid for Aer Lingus.

IAG chief executive Willie Walsh has jetted in to Dublin in an effort to win the government over in his takeover bid for Aer Lingus.

The proposed acquisition has caused alarm in Limerick over what it might ultimately mean for Shannon’s links to Heathrow. Limerick Chamber is among the organisations to have called on the government not to sell its 25.1% stake in Aer Lingus, something IAG has said it requires for the deal to go through.

Aer Lingus carried 242,000 passengers between Shannon and Heathrow in 2014, a figure that is expected to increase to 250,000 this year. Those familiar with the route have told the Limerick Leader that load factors are high on the route, with typically around 80% of seats filled.

IAG, the parent company of British Airways, has insisted Ireland will not lose connectivity with Heathrow but business and tourism interests, as well as politicians in the region, are demanding legally binding provisions that are specific to Shannon and go further than what has already been promised by IAG.

Amid reports that the government is frosty on the takeover, Mr Walsh has flown in to Dublin this Wednesday for meetings with the Minister for Transport Paschal Donohoe and with the group of senior civil servants assessing the takeover offer on behalf of the government.

This will be followed on Thursday by an appearance before the Oireachtas transport committee and Mr Walsh can be expected to be put through the wringer by a number of TDs hostile to the approach.

“The IAG offer poses a serious threat to Ireland’s connectivity, especially now that it is itself the subject of corporate activity,” the Clare TD said in respect of Qatar Airways purchase of 10% of IAG itself.

“The Government cannot ignore this new and heightened risk, and must act in the best interests of the country by blocking any takeover,” Deputy Dooley stated.

Meanwhile the chairman of the transport committee, Fine Gael’s Deputy John O’Mahony, said the body welcomed “the chance to hear directly from Willie Walsh on IAG’s bid for Aer Lingus”.

“The possible sale of the state holding in Aer Lingus is an issue of great significance to the country. As such, we as a committee, have already held two meetings on the issue, at which we heard from numerous interest groups who would be impacted by the potential sale. Thursday’s meeting is a continuation of that process,” Deputy O’Mahony said.