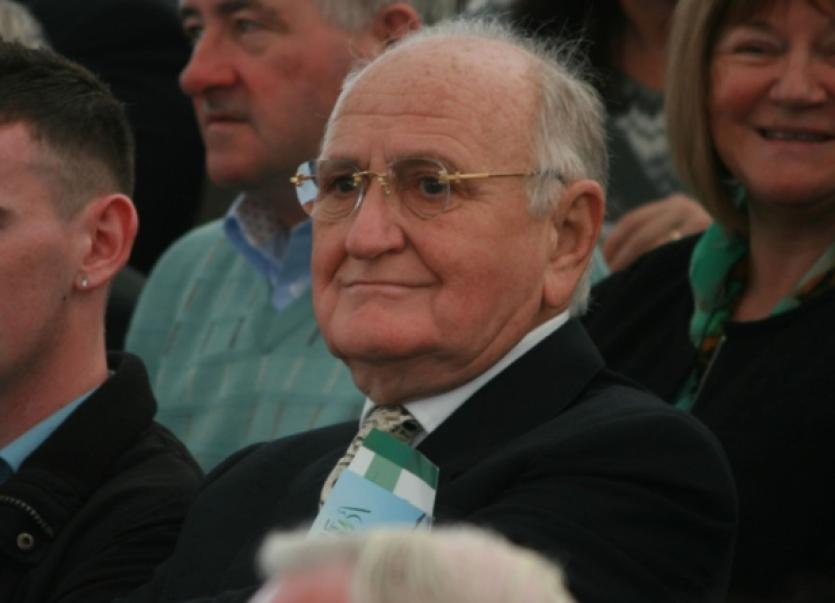 Former Taoiseach Charles Haughey was the most high profile of politicians implicated in the Ansbacher scandal where money was put out of reach of taxman in the Cayman Islands.

And - using parliamentary privilege this Wednesday - Sinn Fein’s deputy leader named Mr Collins and Mr O’Malley as being two of the names listed in a dossier on alleged tax evasion compiled by a whistleblowing civil servant. Both men have rejected Deputy Lou McDonald’s claims.

“I have never had or held an Ansbacher account or a Guinness & Mahon bank account and I would welcome any investigation into this matter,” Mr Collins, a former Minister for Justice and Foreign Affairs said in a statement issued this Wednesday.

Guinness & Mahon Bank was chaired by the late accountant and Haughey associate Des Traynor, an instrumental figure in setting up the Ansbacher accounts.

In her Dail statement, Deputy McDonald alleged former Progressive Democrats leader Mary Harney had stopped an investigation into Ansbacher because it would implicate her predecessor Des O’Malley.

Mr O’Malley, who is his recent memoir is fiercely critical of amnesties granted by previous governments to wealthy tax evaders, has strenuously denied engaging in any such activity himself.

He said he did have an account at Guinness & Mahon Bank - but for a very particular reason to do with avoiding any potential conflict of interest. The institution, he said, was a “perfectly respectable bank” when he opened the account in 1977.

Deputy McDonald’s allegations had been “extensively investigated already by the Revenue Commissioners, the gardai and the Moriarty Tribunal several years ago. Despite this, it is being raised again.

“The reason for my being on that list is quite simply that I had a particular form of account with Guinness & Mahon Bank,” Mr O’Malley stated.

“On appointment as Minister for Industry and Commerce in 1977, I was aware that I had shares in some of the companies that I would be dealing with. In order to avoid a conflict of interest and allegations of acting in my capacity as Minister for my personal benefit, I followed a practice that is standard in other countries and put my assets into a blind trust. I was advised at the time that Guinness & Mahon Bank had experience of operating such trusts. The nature of a blind trust is that the owner of the assets in the trust (usually held in shares) gives power of attorney for control of his relevant assets to trustees. As the beneficiary I had no knowledge of what stocks or shares were held on my behalf.

“I received dividends annually through Guinness & Mahon Bank and I paid tax on these in Ireland. My tax affairs remain in full compliance with the Revenue Commissioners. I have never availed of a tax amnesty and indeed opposed it when the Fianna Fáil /Labour government introduced one in 1993.

“In 1977 Guinness & Mahon was a perfectly respectable bank. I never had any dealings with the late Des Traynor while he was in that bank or otherwise. I never had what is called an Ansbacher account. I believe that such an account would have been a breach of trust by the bank in its dealings with me,” he stated.