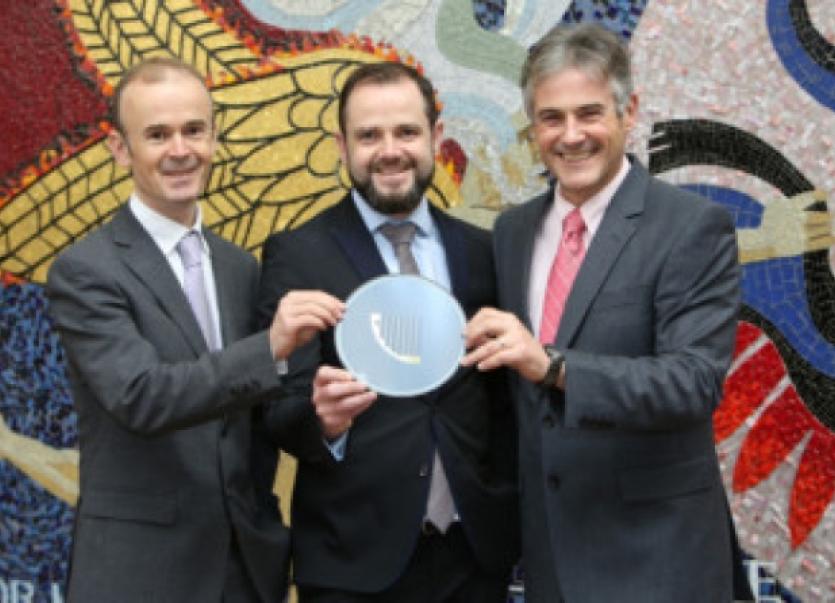 LIMERICK company Arralis has won a significant contract to provide technology to the European Space Agency.

LIMERICK company Arralis has won a significant contract to provide technology to the European Space Agency.

The company, which is headquartered in the Tierney Building in the University of Limerick and makes millimetre wave technology for the aerospace and security sector, has won a contract to deliver radar chipset for use in space.

The technology - a 94GHz radar chipset - has what Arralis call “space end applications”, which could be used in unmanned landing of spacecraft and to identify and avoid space debris.

Arralis was founded in Limerick by Barry Lunn, CEO and Mike Gleaves, CTO in January 2013 and recently won a gold award in the Tech Startup category at the recent Bank of Ireland Startup Awards.

“Arralis is another example of an Irish company developing a highly innovative technology for the European space programme,” he said.

“The technology also has potential for use by the commercial space and aerospace market with the support of ESA. I wish Arralis every success in its space endeavours and in its future growth.”

CEO Barry Lunn said: “We see this contract as a real endorsement of our unique engineering expertise and the success of our design team to date, at previously unattainable frequencies.

“The most exciting aspect of this contract for us is that ESA’s very experienced millimetre wave group will work with us throughout the delivery process. Their experience in bringing MMICs through to space qualification is invaluable and since kick off it’s been obvious that both sides are enthusiastic about the opportunities ahead.”

“The total number of Irish companies currently, or recently, active in ESA programmes is almost 50 and growing, with over 80 Irish companies having secured ESA contracts in the past ten years,” he said.