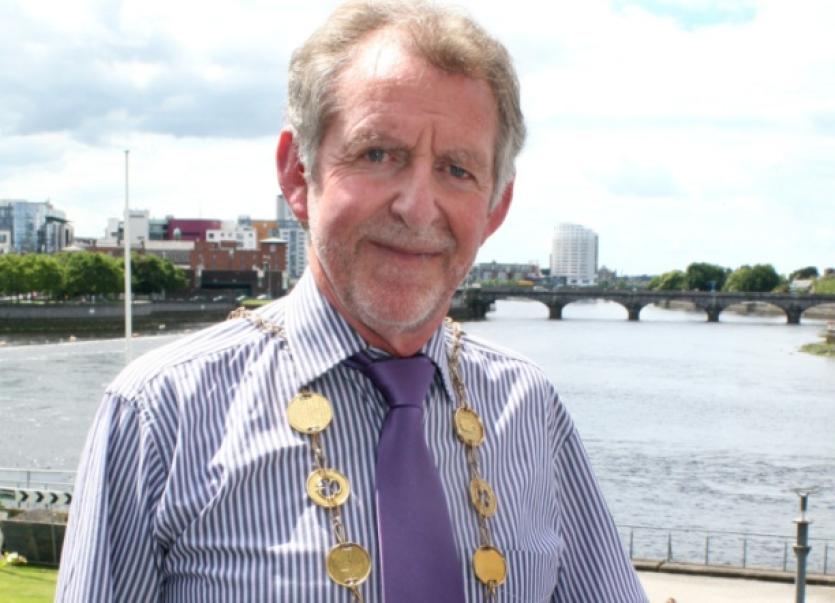 THE director of Limerick’s Hunt Museum has indicated his board will have to ‘take stock’ as to whether it remains in Limerick.

THE director of Limerick’s Hunt Museum has indicated his board will have to ‘take stock’ as to whether it remains in Limerick.

Dr Hugh Maguire was speaking after the museum was criticised by the Mayor of Limerick and market tradears for allowing discount retailer Lidl to set up a Christmas pop-up market over four days in its riverside garden.

Milk Market chairman, Mayor Michael Sheahan says the large retailer will “undermine” traders in the Robert Street facility, and take the profits “out of the city and back to Dublin”.

His concerns were reflected by market manager David O’Brien.

But Dr Maguire said initiatives like this are key to keeping the museum open - “and if the mayor and others would wish to see the museum closed they need to be more open about it”.

The Hunt Museum opened in the old Custom House building on Rutland Street back in 1997, with its collection donated by the family of the same name.

It is for this reason that Dr Maguire says moving would not be an issue.

“It is not a Limerick-owned museum. If they want to further undermine the Hunt, they can, but the Hunt will have to take stock as to whether it remains in Limerick or not. It has to consider its ongoing viability, and if officials in the city go out of their way to undermine it, it is very discouraging,” he said.

The Christmas market will run from this Thursday until Sunday.

On Thursday and Friday, it will open between 3pm and 8pm, while at the weekend, it opens from 12pm until 8pm.

There will be 12 stalls with different luxury food, and Christmas-related items, as well as a Santa’s Grotto and other family entertainment.

Mayor Sheahan said: “There is no local benefit to this. When their money is raised over the few days, they are gone out of Limerick with their profits taken out of the city and back to Dublin.

“I am concerned about the fact when a major multi-national which can undercut and trade very cheaply, it will undermine the market producers in the greater Milk Market area, and other city businesses.”

However, Dr Maguire rejected this, saying there is a “synergy” between this pop-up market, and the Milk Market.

“They are not in competition. We support the market all the time ourselves. We go there personally and collectively, and work very comfortably with the market. I don’t think the event is taking away from the market at all.”

Naomi O’Nolan, head of collections and exhibitions at the facility, said she thinks the pop-up market will bring more people into the city.

“I think people who would normally shop in Lidl would not normally come into the city, so I think this is an opportunity to get them in,” she said.

However, Mr O’Brien hit back, and said the Lidl market has merely been “parachuted” in.

“The very notion that one does not affect another is irrelevant. It is the fact it has been parachuted in without consultation.”

He said if the market trustees were consulted, they would have requested that the Lidl market come in the early part of the week, when it is not in direct competition with his own operation.

“We are working very hard to get local, organic produce in from within 30-40 miles to offer the city, and here we have a multiple coming in”.

The land behind the museum is leased to the Hunt by the council, and a spokesperson said this pop-up market is a “private arrangement” between Lidl and themselves.

Mayor Sheahan concluded: “I am disappointed an organisation in the city would consider a deal with such an enterprise.”