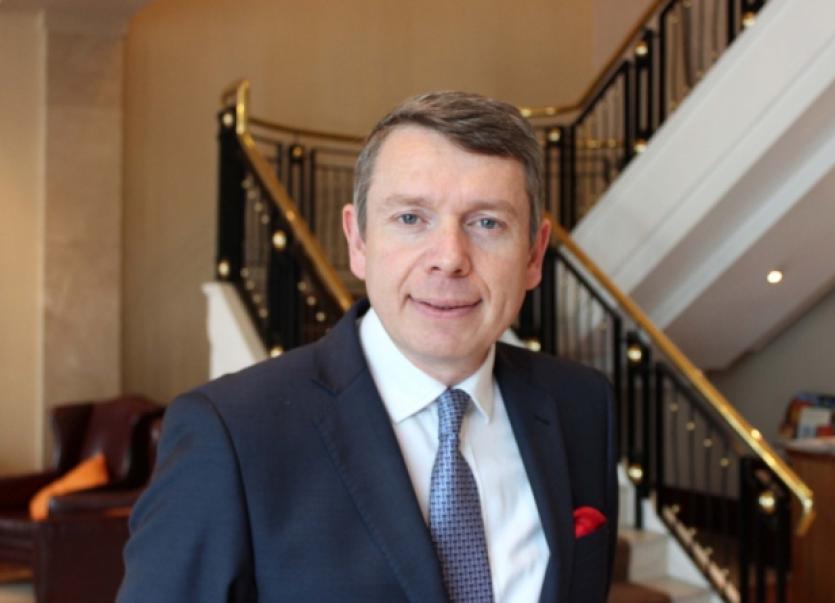 THE sale of a large property portfolio in the city “bodes very well for Limerick”, according to the auctioneer who helped to oversee the sale.

THE sale of a large property portfolio in the city “bodes very well for Limerick”, according to the auctioneer who helped to oversee the sale.

The City Central portfolio, including the Savoy Hotel, an 84 unit apartment complex and 6 retail units in the city, has been sold for a figure in excess of €17m, it is understood.

Gordon Kearney of Rooney’s Auctioneers was joint agent along with BNP Paribas Real Estate for the sale of the Fordmount Developments LTD properties on behalf of receiver William O’Riordan of PwC, and he said there was “strong interest” internationally in the portfolio.

“We have agreed the sale of the Savoy and the City Central portfolio,” he said.

“There was very strong interest. We had interest from international and national investors and hoteliers.

“I think it shows the five star standard and secondly I think it bodes very well for Limerick that that level of international interest was here in our city,” he added.

The five star Savoy Hotel is currently being managed by Ronan Branigan and Michael Roche and it is believed that the duo are part of a consortium that bought up the properties, and will continue to operate the hotel.

Mr Branigan was not available for comment at the time of going to press.

The flagship development attracted dozens of expressions of interest and at least three overseas bidders for the hotel, it is understood.

Mr Branigan, speaking to the Limerick Leader last week on news of the nearby Strand Hotel entering the market at a guide price of €17m, said that “there was “serious international and national interest in hotels in Limerick at the moment, which is a great endorsement of our businesses and a great stamp of approval for Limerick.”

He said of the Savoy: “We put in a very good bid, and we’re very confident and happy with it. But there are no indications for an exact time or date for the sale yet. Our ultimate aim is to keep it in local ownership, keep the profits here and the staff we have.”

While in recent times, deals have been secured for the former Jury’s hotel, Patrick Punch’s hotel, the Radisson and the Castletroy Park hotel, a number of high profile hotels remain on the market in Limerick, attracting strong interest from national and overseas bidders.

They are the Adare Manor, currently on the market for €25m and attracting “massive interest” according to Anita Higgins, general manager, the George boutique hotel on O’Connell Street for €3m, and the Strand for €17m.

Staff have been assured of their future at Strand, described by agent Tom Barrett of Savills as “one of the best hotels outside of Dublin, or in the country full stop”.