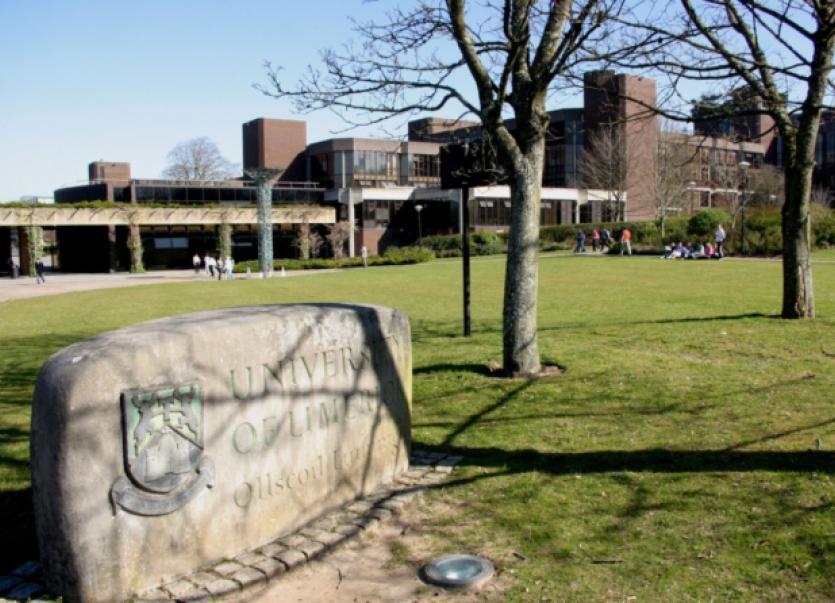 THE UNIVERSITY of Limerick has fallen 20 places in the global league rankings of the best universities.

THE UNIVERSITY of Limerick has fallen 20 places in the global league rankings of the best universities.

However, on its website - www.topuniversities.com - it praises UL as “a young, energetic and enterprising university with a proud record of innovation in education and excellence in research and scholarship.

Since 2006 UL’s place has consistently remained around the 500-mark bracket, but this year it remains ahead of Dublin Institute of Technology, at 558th place, and NUI Maynooth, at 628th place.

But Trinity too has fallen 10 places in the list, down from 61st last year, in what has been described as an indication of the damage done to Ireland’s reputation by funding cuts at third level. It achieved its best rating in 2006.

UL received four stars for excellence based on seven categories - research, employability, teaching, facilities, internationalization, innovation, engagement. In December last it was announced that a €100 million loan from the European Investment Bank to the University of Limerick will help “transform education in the west of Ireland and significantly improve student life in Limerick for future generations”.

First compiled in 2004, the QS World University Rankings were conceived to present a multi-faceted view of the relative strengths of the world’s leading universities. They are based on data covering four key areas of concern for students: research, employability, teaching and internationalization.