Warnings over impact of rates increases across Limerick 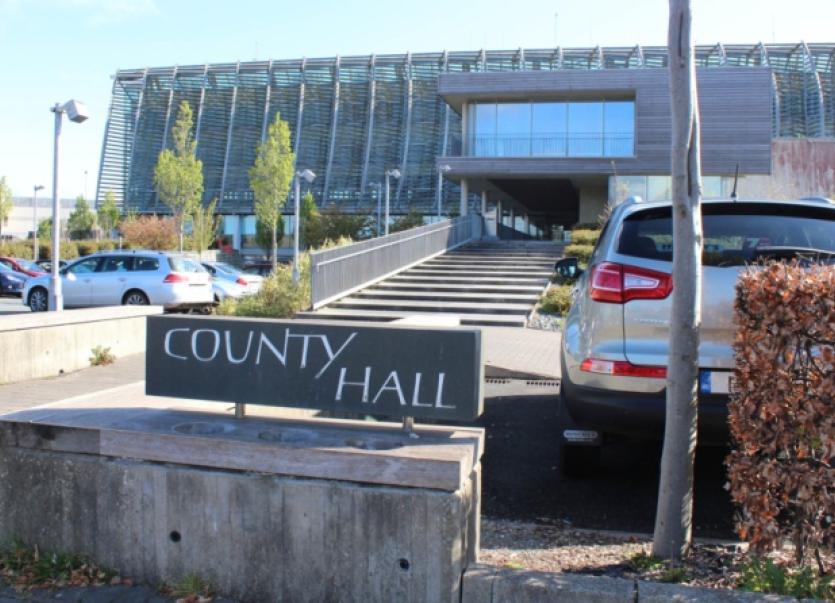 THE future of Limerick’s small villages could be put in danger by the introduction of a new commercial rates regime, local councillors have warned.

THE future of Limerick’s small villages could be put in danger by the introduction of a new commercial rates regime, local councillors have warned.

Following a revaluation of rates throughout the city and county, a number of filling stations and shops have been hit with increases of up to 400% in their annual rates bill, according to councillors who were speaking at a special meeting of Limerick City and County Council to discuss the issue.

Cllr Jerome Scanlan, who called last Friday’s meeting, said he was aware of “at least a dozen” businesses facing such an increase. He pointed out that the new rate for rural shops was almost the same as that for outlets in the city. “There is not footfall relative to what you would see in one of the city areas,” he said.

“Businesses are going to go to the wall,” Cllr Scanlan warned. “In my view, the future of rural Limerick, particularly the small shops, the cultural and leisure activities, they are all threatened by what is happening,” he said.

There was particular concern expressed for rural filling stations, many of which are facing large increases in their rates bills. “They are after seeing a rates increase of 400% and in one case 510% - there is genuine fear out there,” said Cllr Liam Galvin.

“There are small businesses going to close down because of what has happened,” he said.

Cllr Noel Gleeson said that while business people would be prepared to accept a “reasonable percentage” increase, he said the extent of the hike in some cases was “not justified”.

Cllr Stephen Keary pointed out that the valuation for many filling stations did not take into account the increase in fuel prices in recent years. “This is going to be the death knell for the crossroads filling station. If they are not aligned to one of the big multiples, they are gone,” he warned.

Cllr Emmett O’Brien described the rates increase as “an attack on rural Ireland” and suggested that the increase should be phased in over a five year period. “It is not just pubs and forecourts that are closing, but a lot of other businesses,” he said.

Cllr Bridget Teefy said the rates increase was a “huge source of worry” to many rural businesses. “They say they just won’t be able to keep going. It is astronomical this increase,” she added.

Cllr Michael Collins warned that the town of Newcastle West, like other towns in the county, was “dying on its feet”. “It clearly won’t work in its present format,” he said.

It was agreed, following a proposal from Cllr Kieran O’Hanlon, that the council would send a delegation to meet with the Minister for Finance Michael Noonan and the Minister for the Environment Alan Kelly to highlight the concerns raised at the meeting.

Cathaoirleach Kevin Sheahan said that businesses were being “crucified” by the rates increase. “There are so many villages out there and they are down to one shop and it is usually a filling station. Those people are now going to be wiped out completely. What are the consequences of that for that village going forward? It is the end of that village,” he said.

The rates are also impacting on city businesses and community organisations.

One of these is the Boherbuoy Brass and Reed Band, which is facing a rates bill for the first time in its 164-year-history. The band found out in June that it would have to pay over €7,000 in rates for its band hall in Edward Street.

Cllr Maria Byrne pointed out that the band hall was not a commercial facility and that the band operated on a voluntary basis. “They have a lot of things to pay out without having to pay a bill of almost €8,000 in rates,” she said, adding that the band had a lot of members from the regeneration areas and provided music training for many young people from these parts of the city.

Cllr Joe Leddin told the meeting that the bill threatened to “shut down” the band. “They have gone from a situation where they were paying no rates to where they are paying almost €8,000,” he said.

Cllr Jerry O’Dea pointed out that city businesses had benefited from a 16% reduction in rates last year and asked for clarification on whether this would be repeated next year. “For a lot of small shops, that 16% kept them going,” he said.

Patrick Conroy of the Rates Valuation Office gave a presentation in which he outlined the process for striking the new rate. He described the valuation as a “revenue neutral exercise” in which 55% of rate payers had seen their rates reduced, while 45% had seen an increase.

However, he stressed that the valuation was still in progress and that his office would be prepared to review any valuations for which evidence could be produced to show that they were incorrect. “We have absolutely no problem changing any valuation. We have no agenda other than to get a fair and equitable system,” he said.