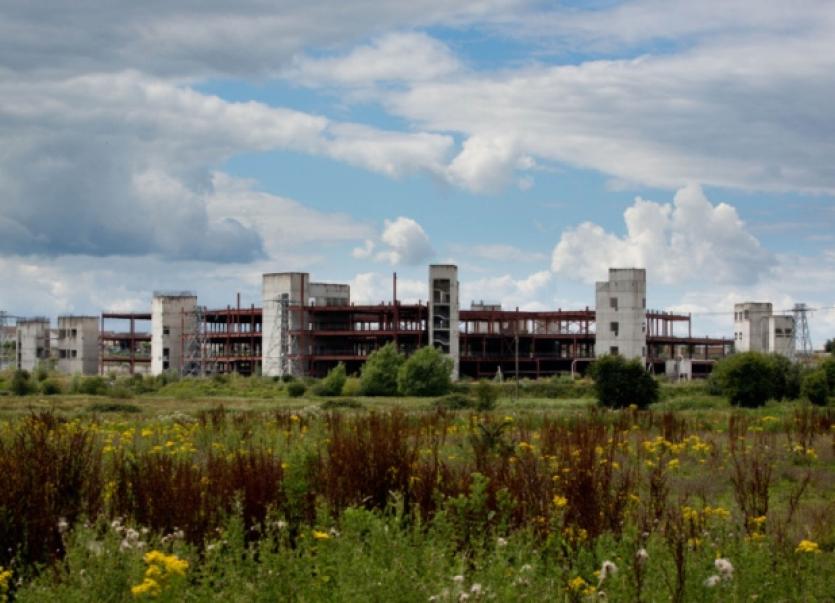 A FLOOD of objections are set to be lodged with An Bord Pleanala to prevent plans to build a €100m euro shopping centre on the Dublin Road from going ahead.

A FLOOD of objections are set to be lodged with An Bord Pleanala to prevent plans to build a €100m euro shopping centre on the Dublin Road from going ahead.

Belfast-based developer has lodged an appeal with the national planning authority in the hope that his development - which would see a major Marks & Spencer outlet opening in Limerick - may yet succeed.

Mr Sharma confirmed an appeal has been lodged in recent days, but he would decline to comment further until the board at national level assesses the planning refusal by the local council.

An Bord Pleanala also confirmed it has received the first party appeal, and that a copy has been sent to the local authority. However, a date for the decision has been set in January, and submissions both for and against the development are likely to be lodged, as the plans - which would also bring over 1,000 jobs - have brought about huge debate locally.

Mr Sharma had sought to modify the plans to the partially built site, originally known as Parkway Valley and renamed as Horizon Mall, but it was turned down by the amalgamated Limerick City and County Council last month.

A variety of businesses, including pubs, hotels, other shopping centres, a museum, and even a hospital had objected to the plans, which sought to reduce the size and scale of the development from 73,142 square metres to 63,712 square meres, with its height knocked down by nine metres to 33m.

The revised plans were to include two anchor tenants will remain - one being Marks and Spencer’s largest store outside Dublin - as well as 37 smaller outlets, down from 75 units when the project was first mooted.

His revised, amended plans pitch to incorporate two-storeys of retail, as opposed to the three levels initially planned back in 2006.

“The project represents one of the largest ever private sector investments in the Limerick area, and will create 1,500 retail jobs and 500 construction jobs,” Mr Sharma said.

His larger plans for the site were granted by the then Limerick County Council in 2007, but the current planning permission under this application lapses in 2016.

Mayor of Limerick, Cllr Michael Sheahan, who met with Mr Sharma prior to the refusal to discuss his plans for the site, said it was “a relief in that it has been rejected” but warned that the city cannot rest on its laurels and needs investment.

“There is no point stopping the outside bodies [coming in], if we don’t do something in the centre ourselves, ” he said.

The mayor claimed that Mr Sharma, who originally sought to develop the Opera Centre site in the city but sold on his interests, “doesn’t want to look at the city”.

“He claims that M&S won’t come to the city because he is able to give them a deal on commercial rates - he can carry them for three or four years.”

Limerick Chamber, in their submission, also outlined their fears that if granted the development would have “adverse consequences on the economic well being” of the city centre, and businesses in the wider metropolitan area.

“The existing retail outlets that we have exceed what’s needed. If this goes ahead, it’s going to make the situation ten times worse,” he said.

He lays fault at the former Limerick County Council for approving the previous planning application.