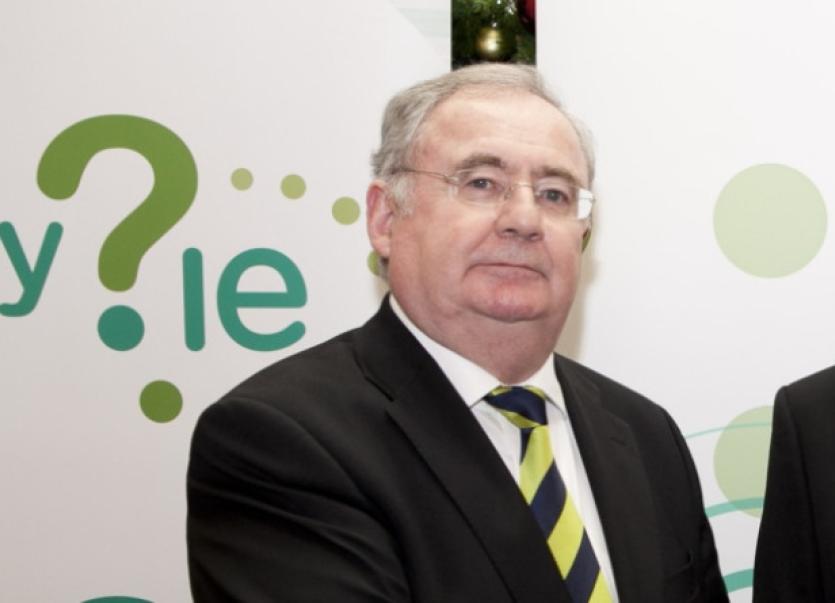 RURAL West Limerick is on track to join the broadband revolution but it will be at least two years before the first households and businesses get their high-speed connection, under a new plan launched by the Government this week.

RURAL West Limerick is on track to join the broadband revolution but it will be at least two years before the first households and businesses get their high-speed connection, under a new plan launched by the Government this week.

In a separate development, both Newcastle West and Askeaton are expecting to have super-fast e-fibre broadband in place by this July, putting them on a par with Limerick and Dublin, if Eircom’s plans to upgrade its network are on time.

However, there is no indication as to when Rathkeale and Abbeyfeale will be upgraded, a development which is likely to cause dismay and anger in both towns, particularly given their low rating in a recent Teagasc survey.

A further 32 rural areas in Co Limerick will also benefit from a total of over 1,000 towns and villages nationwide. The programme, dubbed by the Minister as “Rolls Royce” version, is estimated to cost €355m and €512m.

A new joint venture is being set up by the ESB and Vodafone to implement the project and ESB poles and pylons will be used to carry the high-speed e-fibre into 450,000 homes in areas where it is currently unavailable.

“It is badly wanted,” Liam Lenihan, chairman of Tournafulla Development Association said this Wednesday. It cost him €900 to install broadband and he has to pay over €50 a month for an inadequate service. “It is a huge problem.”

“There is concern over broadband in Abbeyfeale,” said Michael Lane, the secretary of Abbeyfeale Community Development Association.

“It has been raised in the context that the speed in Abbeyfeale is not as high as Newcastle West or Listowel. It is an issue that we would look to take on board.”

Welcoming the rural broadband initiative, Fine Gael TD Patrick O’Donovan said the absence of high speed broadband has been a significant problem in rural areas, and was hampering job creation. But the programme would ensure that the recovery in the jobs market would be felt nationwide, he argued.

He also welcomed the fact that the network would be “ future-proofed and capable of responding to new technology developments”.