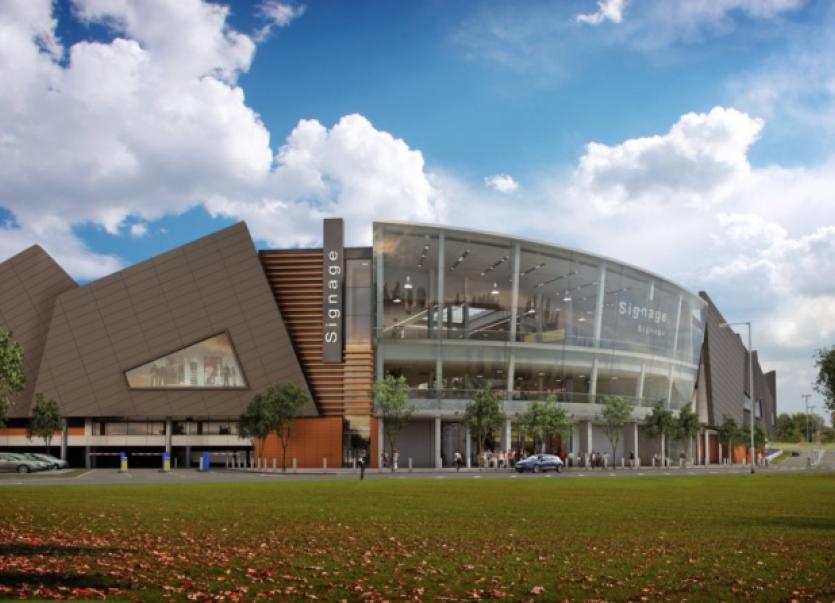 THE leader of Limerick City and County Council has given a resounding thumbs-up to the proposed Horizon mall development on the edge of the city.

THE leader of Limerick City and County Council has given a resounding thumbs-up to the proposed Horizon mall development on the edge of the city.

Cathaoirleach, Cllr Kevin Sheahan wants the €100m project, which could bring 2,000 jobs, to proceed, saying: “I am not aware of any real reason it should not get planning.”

Developer Suneil Sharma was in the city this week to survey the Dublin Road site, formerly known as the Parkway Valley project, ahead of lodging a formal planning application.

He is seeking permission from the council to reduce the size and scale of the development, which has been stalled since the onset of the recession.

The development would see the second largest Marks & Spencer branch in the state.

But the development is controversial, with many fearful of the impact it might have on Limerick city centre.

However, Cathaoirleach Sheahan, from Askeaton, said: “The site is partly developed, and I would like to see it completed. I have heard no reason why it shouldn’t be. I know there is a great view that we must concentrate on Limerick [city], and I agree with this. But I would not ignore an opportunity from an investor or developer to invest anywhere in Limerick. I wouldn’t turn him away and tell him to use his chequebook elsewhere,” Cllr Sheahan told the Limerick Leader.

However, planners at City and County Council may take a different view to Cllr Sheahan.

A larger scale development was granted on the Dublin Road site initially by the former County Council.

However, since then, strategies have been put in place to boost trade in the city centre.

In 2011, when Mr Sharma sought to extend permission for the shopping centre development, granted in 2006, County Hall sought legal advice before it concluded it had no alternative but to grant an extension.

The intervention of the Cathaoirleach could be significant, however.

He added: “I am pro-development. I want to see jobs in Limerick. I cannot see jobs being created without development.

“I challenge anybody to tell me how we can do it without development, without investment.”

Mr Sharma - a former investor in the abandoned Opera Centre project - is seeking to amend the planning permission he holds with City and County Council - to reduce the size and scale of the development.

The height will be knocked by nine metres to 33 metres, with the development being two storeys of retail, as opposed to three.

Two anchor tenants will remain - one being Marks and Spencer’s largest store outside Dublin - as well as 37 smaller outlets, down from 93 when the project was first mooted.

Twelve restaurants are being proposed, alongside a leisure centre and a crèche.

Mr Sharma has said the project will deliver 1,500 retail-related jobs and 500 construction jobs.

“I would dearly love to see development taking place, or at least being announced, while I am cathaoirleach,” Cllr Sheahan concluded.