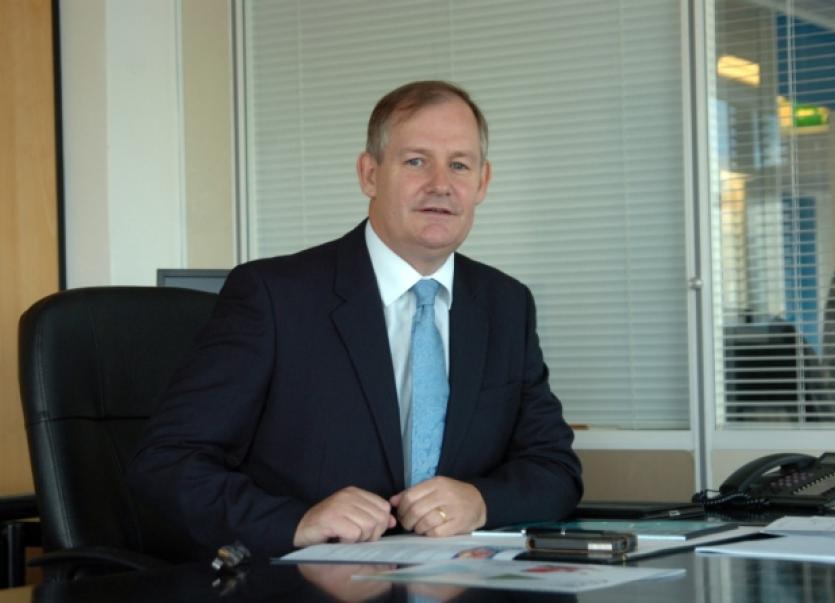 LIMERICK’S councillors have defended city and county manager Conn Murray and criticised a media report about the circumstances surrounding the appointment of the best man at his wedding to a senior council position.

LIMERICK’S councillors have defended city and county manager Conn Murray and criticised a media report about the circumstances surrounding the appointment of the best man at his wedding to a senior council position.

Mr Murray was said to be deeply unhappy about an “intrusion” into his personal life, as he faced councillors this Monday afternoon.

After an internal appointment process, a former Shannon Development executive, Dr Pat Daly, was given a senior managerial role at City and County Council, at a salary of €98,000.

A council spokesman told the Irish Independent that while Mr Murray had recommended the appointment, he had not been involved in the selection process.

The latest controversy follows a row over the appointment of Pat Cox’s former aide, Patricia Ryan as CEO of the City of Culture project, without that position having being advertised.

Although he has yet to comment publicly, councillors were told in a private meeting of his anger after the Irish Independent obtained a copy of his marriage certificate.

Mayor Kathleen Leddin described the action as “despicable,” while the leader of the Fine Gael group at City Hall, Cllr Diarmuid Scully, said the manager had the support of the party.

Even councillors Jim Long and Tom Shortt, who have criticised Mr Murray in the past, came out in support.

Cllr Long said: “In the political arena, you do not go and personalise people’s sentiments, and people’s lives.”

Cllr John Gilligan added: “Marriage is a sacred institution, and I don’t think anyone should go there. He thinks people looking at his marriage certificate was an intrusion into his private life.”

Cllr Shortt added: “The manager has some sympathy from me because so much has been asked of him in such a short space of time. But at the same time, people feel they would like to see proper process around the appointment of anybody to any job. We must demand that appropriate processes that are around recruitment must apply.”

Cllr Gilligan said it is “legitimate” these appointments are being brought into the public arena.

“I don’t believe in anything being done behind closed doors, and I don’t accept things being swept under the carpet.” Cllr Long said he feels Mr Murray has once again been left “exposed”, adding: “He should have at least informed the council this was happening. He left himself exposed, and this is why we have a responsibility to question such appointments, and we will continue to do so.”

But Cllr Scully added: “The personalising of the (appointments) issue is unfortunate and unwelcome and in no way detracts from the manager’s excellent record.”